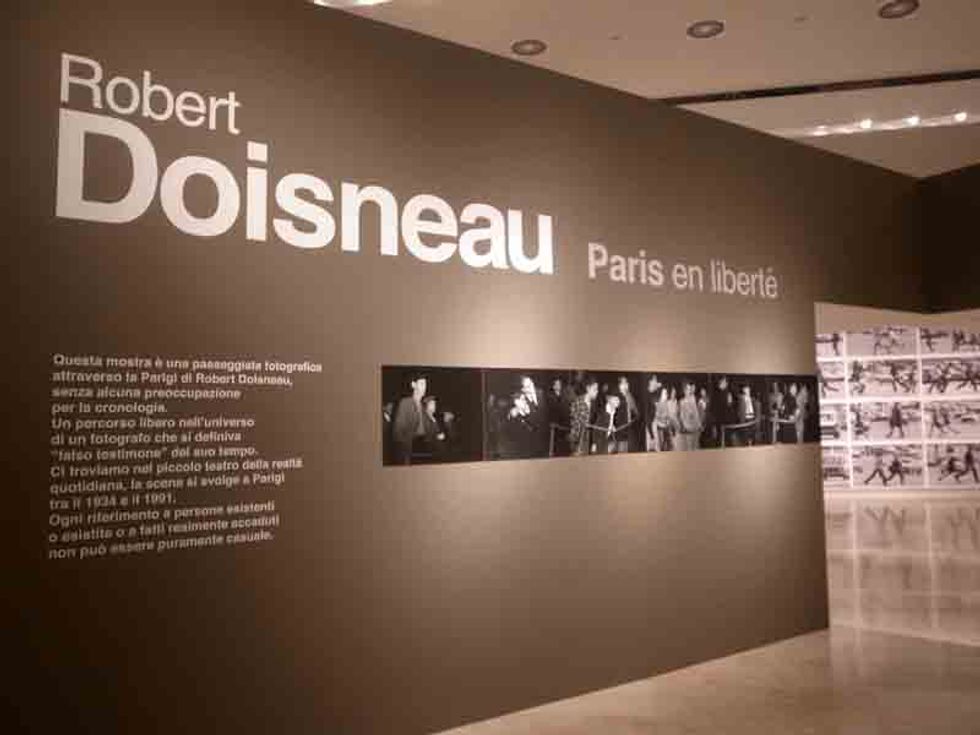 From Cartier-Bresson to McCurry, awe-inspiring photographs

Four exhibitions offer France vs. America in search of the perfect photo

Italy is currently hosting a sort of doubles match between France and the USA.

The Frenchmen on the court are Henri Cartier-Bresson and Robert Doisneau, and the Americans are represented by Edward Weston and Steve McCurry.

Nice match, but it has nothing to do with tennis: here we're talking photography.

That's also why the French are the favorites. First of all, because the greatest of them all, Henri Cartier-Bresson is on that team. Known as HCB (1908-2004), no one hits the photo (the ball?) the way he does. HCB called it the "decisive moment", a state-of-grace.

According to the champ, "to take a photograph is to align the head, the eye and the heart." Here, 44 of his photographs reaffirm the Zen-like triumph of his unfailingly geometric way of seeing the forms and faces of the world.

And the 200 photos by Doisneau (1912-1994) confirm that for the French, each shot is potentially a novel. Doisneau creates stories from everyday life, stories about Paris, people in its bistrots and boulevards that the photographer of "Kiss by the Hotel de Ville" was able to recount divinely.

If for that type of French eye photography is synonymous with literature and flow, Weston (1886-1958), pioneer of the American snapshot, breaks it up and shapes it into perfect blocks.

In this exhibition, his 110 black-and-white photos bring to mind sculpture, and he turns each subject (including a nude and landscape) into an object. And finally, McCurry (1950).

He is the Eugène Delacroix of the Year Zero, a purebred colorist, as can be seen in his 200 large-format photos that so saturate the retina that all else is obscured - there is not a single remote corner of the Earth, a garment, a wall, or even the hint of an animal that is not packed with wonder.

But with all that Titian Red and Lapis Blue, will the spectacle still remain, simply, true?