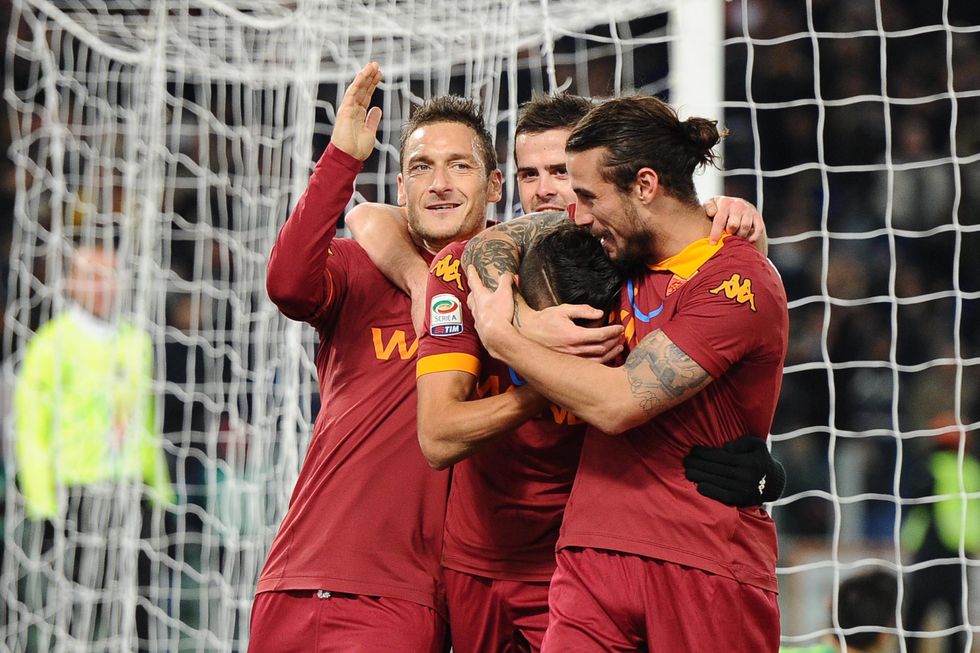 AS Roma's stadium will be privately financed and will have a capacity of between 55,000 and 60,000

Francesco Totti, Italian footballer, who is the captain of A.S. club Roma, one of the top soccer clubs in Italy, said that club Roma fans deserve a brand new stadium.

His wish has now come true. Now it is official: a new stadium will be build in Rome, the location will be the Tor di Valle area.

The official announcement was made during a joint press conference between Orlando, Florida where Roma President James Pallotta and the owner of the fields, constructor Luca Parnasi were attending and in Trigoria with Roma COO Claudio Fenucci and Gianni Alemanno, mayor of Rome.

New club Roma CEO, Italo Zanzi said: "We hope to inaugurate the plant during the 2016-17 season. The new stadium will have a capacity of 55,000 to 60,000 seats and will be large enough to host future Champions League finals. It will be financed privately and the Luca Parnasi real estate group will be in charge of the project."

James Pallotta has also said: " It's a great day today for us and for club Roma fans all over the world. All this is part of a long-term project aimed at making club Roma more competitive at European levels. I think we did a good job, besides, the building of the stadium reflects the trust in Italy and its economy."

The captain is enthusiast and thanked President Pallotta and Luca Parnasi in the name of the city of Rome, for making the dream of club Roma supporters come true.

Westfalenstadion, Allianz Areana, Emirates Stadium and Stamford Bridge will be the referenceplants for the construction of the new stadium which will cost over 300 million euros. Comfort, visibility and cheap prices are the keywords.

James Pallotta and his staff went travelling around Europe to get the best ideas for the project.