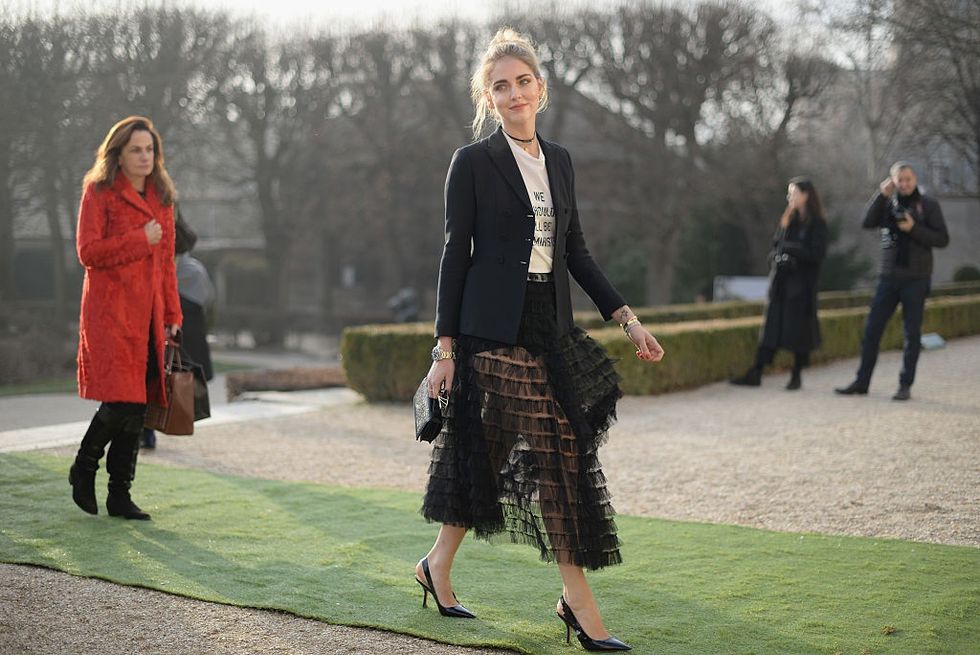 The fashion blogger Chiara Ferragni is lecturing at Harvard

Chiara Ferragni has recently given a lecture on the empire she managed to build out of her blog, The Blonde Salad at Harvard Business School. Together with her business partner (Riccardo Pozzoli), they met the students of an MBA programme on Marketing. The lecture focused on the evolution of the blog, devoting special attention to the involvement of fans, which was essential to develop their company.

The Blonde Salad was created in 2009 by Ferragni and Pozzoli and progressively became a big life project. Currently, it has 24 employees working in 5 departments: talents management, special projects, editorial, e-commerce and production. Chiara is today a public figure: she appeared on the front page of more than 50 fashion magazines all over the world and she has 8 million followers on Instagram.

Chiara is a very young Harvard teacher- even for one day-  being only 29 years old. As she declared on Instagram, this achievement makes her very proud. This is not the first time Chiara is teaching at Harvard for one day. She had the same experience in 2015 and the students were very happy about her lecture.

After Boston, Chiara decided to go to New York to take part in the Fashion Week. To greet the "Big Apple", Chiara posted a bold picture from last September. She was wearing a designer dress very see-through, entirely revealing her backside.

Chiara's success continues to rise: in 2016, her accessories brand was distributed in about 315 shops, creating a turnover of 20 million euros. For her great achievements, Chiara was able to get in Forbes chart on the "most influential people under 30". Originally from Cremona, Chiara is travelling quite extensively but her most frequent destination are the United States.