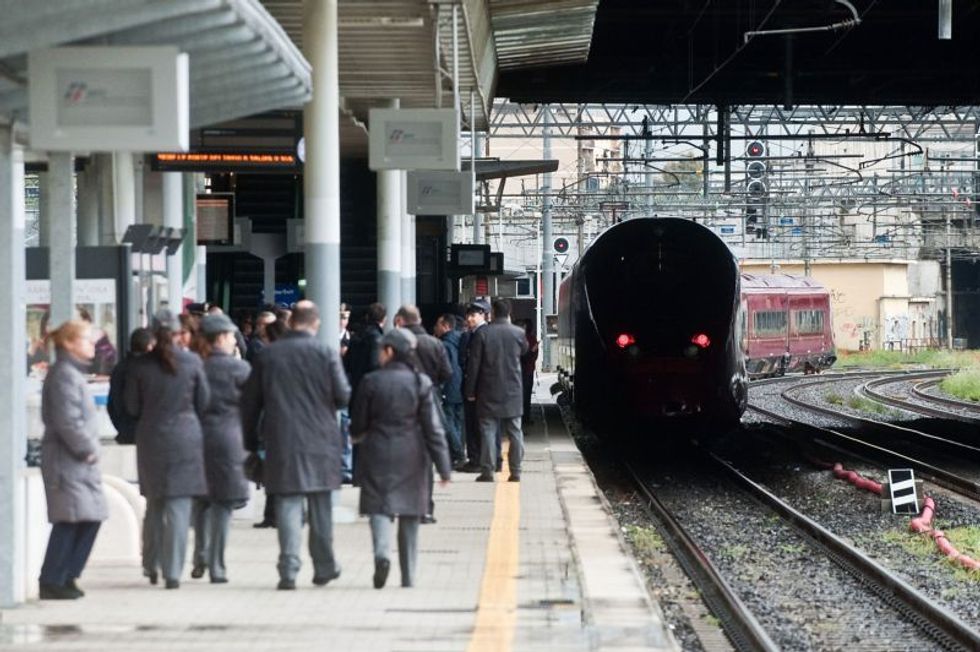 How is Italy going to spend 7 billion Euros in infrastructures

After Brussels decision to loosen the constraints on deficit, Italy will have about 7 billion Euros to be spent. Now, the Italian government is called upon to decide quickly how it intends to use the additional resources made available.

The first hypothesis would be investing in a few massive infrastructural projects: the controversial Messina bridge or the high-speed railway network are just some of the many possible examples. These projects would immediately boost occupation, as per well-known macro-economic rules prescribe. However, they have many downsides. First, they can easily be blocked by strong and organized political forces willing to exploit the unavoidable dissent that such initiatives have. Second, before works actually begin, bureaucratic procedures to be accomplished can be very long. It could easily arguable that we would wait for years before seeing the bulldozers' engines start.

Is there another, more viable option? The answer is yes. Fresh money can be injected in much-needed projects aimed at ameliorating and modernizing the existing infrastructure. Let's make an example: adopting effective maintenance measures to reduce the risk (and therefore costs) of floods and landslides. Lessons learnt from the recent past experience says that Italy has paid a huge bill in emergency recovery after exceptional climatic events. The money made now available could be usefully spent to prevent new disasters. Other areas for a possible intervention could be school construction, or restoring areas hit by earthquakes in the last few years. Not only occupational results would be the same as in big infrastructural projects, but they would be faster, and less concentrated in specific areas or regions.

Now it's up to government to decide what to do, without wasting time and without fearing to challenge those sectors of public opinion which could disagreement and oppose the choices to be made and the measures to be taken.