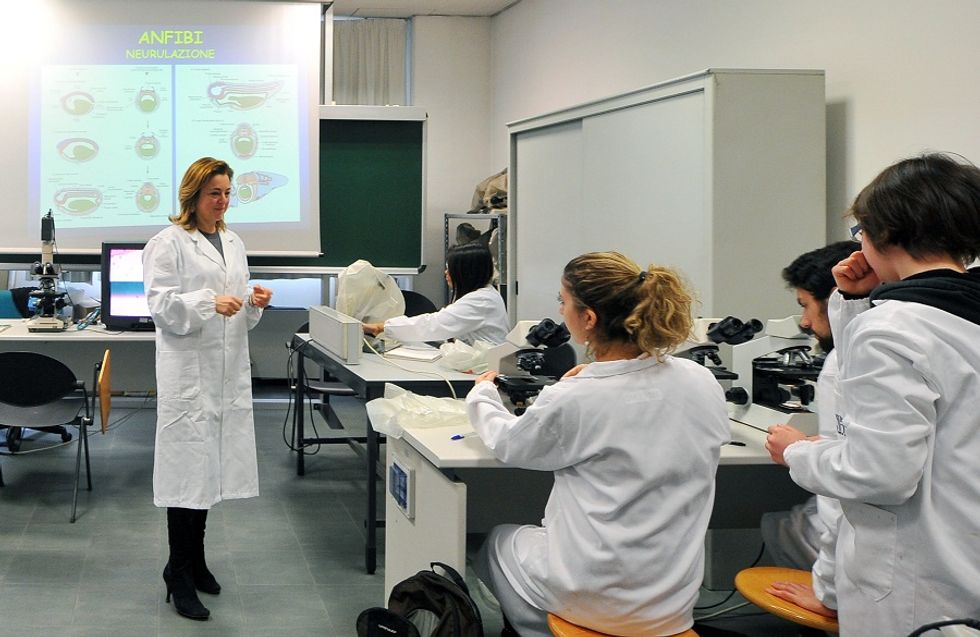 After the Göteborg meeting (November 2017), the European Commission adopted three new initiatives to improve European citizens' digital skills, to promote common values, and to enhance knowledge about the European Union (EU) in schools.

The new initiatives stand out as the result of the Göteborg meeting, where the high representatives of member states discussed some possible scenarios to reduce inequalities within the Union, to increase its competitiveness and to build an overall stronger, more cohesive and more democratic EU. The three proposal will be discussed in the forthcoming First European Education Summit (January the 25th, Brussels), aimed at laying the foundations of a new European Education Area.

The first initiative concerns a Recommendation of the Council concerning the key competences for permanent learning: it aims at improving the key competences of people within the EU of whatever age, providing guidelines to member states on how to foster a better learning. The recommendation mainly mentions the need to promote entrepreneurship and innovation in order to trigger personal creativity and potential. Furthermore, this first initiative encourages young people to undertake professional carrier paths in the fields of technologies, sciences, engineering and mathematics.

The second initiative is an Action Plan for digital education outlining how the EU can help citizens, institution and education systems to work better in a period of fast digital changes. In particular, the EU suggests an improvement of digital technologies for teaching and learning, the development of the necessary skills to work and live in a period of digital transformations, and the improvement of education systems through more careful analyses. These measures also include school support.

Last but not least, the third initiative concerns a Recommendation of the Council on common values, inclusive education and a European dimension of teaching. The goals pursued within this third initiative are to strengthen social cohesion to fight populism, xenophobia, and nationalism as dividing factors within the Union. Furthermore, schools within the EU should give more prominence to the Union, explaining the students its functioning, goals and the importance of a common European heritage.