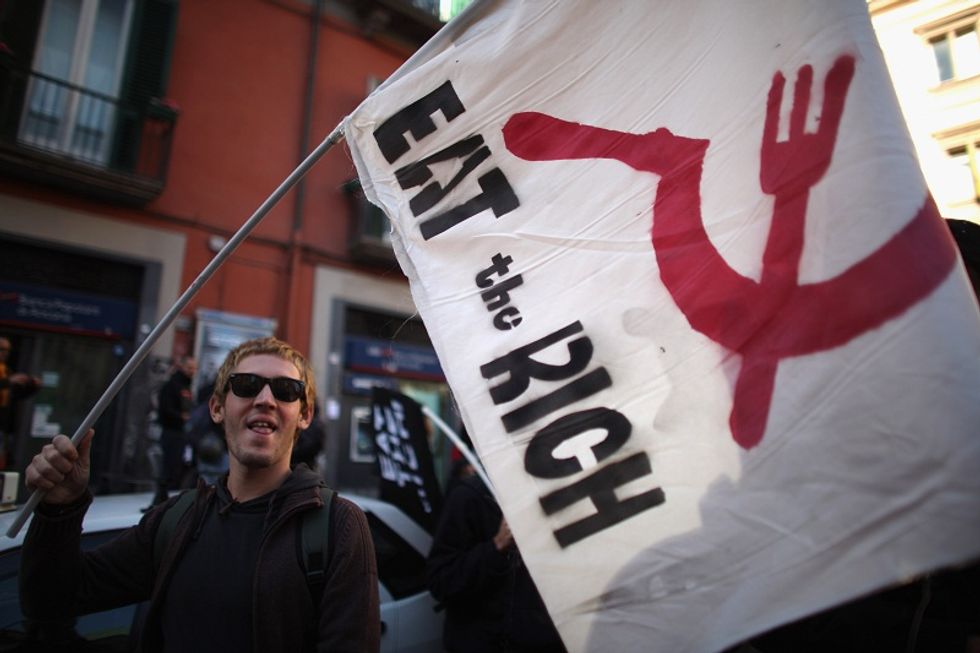 "Youth guarantee" is a plan to combat youth unemployment, targeting countries where the rate of young people out of work is more than 25 per cent

The share of the European "Youth guarantee" funds assigned to Italy will amount to 1.5 billion Euros. The total sum is nine billion - six billion for 2014 and 2015 and three billion in subsequent years, so Italy has obtained a fair result in the European Council held in Brussels on June 28th. Prime Minister Enrico Letta revealed that the expected quota for Italy was around EUR 500-600 million, but thanks to an intense political and diplomatic action the result was much better: "It is a great achievement, he said, as we almost triple the figure. This is a sign that the road we have chosen was the right one and our argumentations were accepted".

According to sources at the European Commission, the EU is working to reduce youth unemployment and to increase the youth-employment rate in line with the wider EU target of achieving a 75per cent employment rate for the working-age population. Young people have been hit particularly hard during the crisis: they are vulnerable because of their lack of professional experience and, sometimes, adequate education or training. Moreover, young people have an often limited access to social protection coverage and financial resources. Young women are even more likely to be affected by low pay and precarious employment.

"Youth guarantee" is one of the European answers to such problems: it is a plan to combat youth unemployment, targeting countries where the rate of young people out of work is more than 25 per cent. The aim is to offer "qualitatively valid work, further education, apprenticeship or work placement"thanks to action schemes where a central role is entrusted to the employment services that will provide a concrete offer of employment, training experience or training. The Italian government is now confident that the allocation of important resources to our country will stimulate job creation and help private companies in hiring new people.