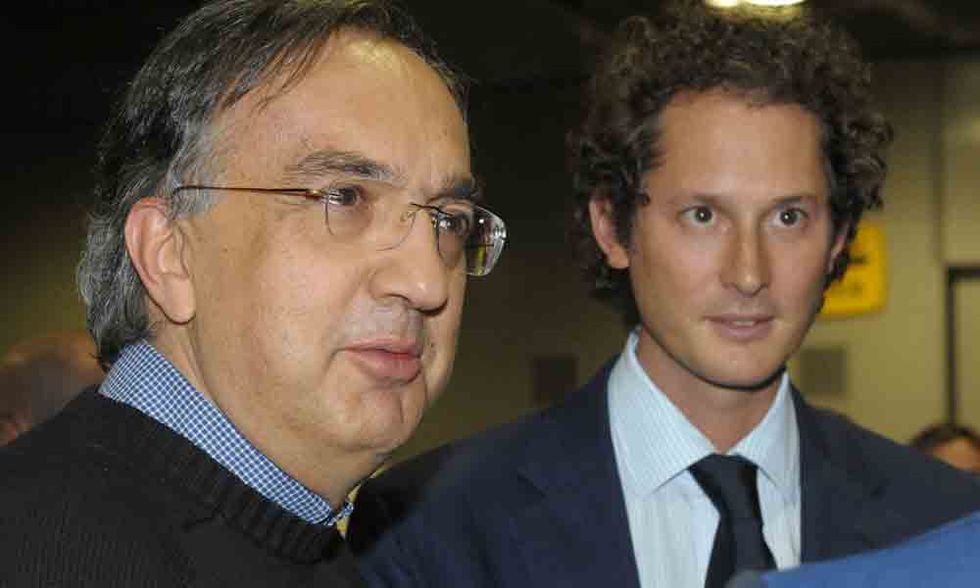 Marchionne is forging ahead in Brazil, but has given up on Europe

«Fiat has a strategy of attack in Brazil. This is the surprise that could affect the American market. But in Europe he seems resigned to a marginal future. Especially in Italy, where he is in the defensive position of a former incumbent». Patrizio Bianchi, dean at Ferrara, an industrial economist who has kept abreast of Fiat's doings all along, sees the situation of the Turin-based multinational as increasingly international. «That's an excellent thing. But let's not forget that Fiat is a precious, even essential asset for Italy».

After the merger with Chrysler, Fiat is a new company, more than a hundred years old but to some extent unknown.

The keystone of the new corporation isn't Chrysler. It's Brazil. That is where Fiat has invested in its most efficient plants. But above all, that is where it is moving its finest research centers, where the engines that are the real secret of the success of the group in that country were developed. And that is where the most significant efforts in the sector of professional training are being made.

After that comes Chrysler...

This is the wager that until this summer absorbed all of the management's energy. In real life we rarely succeed in doing two things well at the same time. It was the right choice, because it was worth it. Now it is a wager: Fiat has achieved its entry on the U.S. market thanks to its skill with low consumption engines. But it won't be easy to convince the Americans to get rid of their big cars, at least until gasoline reaches stratospheric prices. Chrysler has a clearly defined strategic policy, however, also as a market for Brazilian engines. Let's not forget that Fiat will go to China with the 500 produced in the Chrysler plants in Tijuana. And I don't think that will be an isolated case.

Let's talk about the darker side now: what role will Europe and Italy have?

The recent resignations of the top European sales managers are a clear sign of trouble. I think an attempt was made to shift the offering upward in order to obtain a premium price. But it didn't work. Now Fiats are sold mainly because they are low-priced cars. And unconsciously, the impression is growing of a more and more marginal role for Europe.

Is Europe the weak link?

I think it is impossible to create a global brand without Europe. But I wonder why Fiat isn't using the engines it developed in Brazil. I understand that it has to keep the existing plants working with what is there. But it's important to look forward. I don't want to get into the topic of how the city car could be a winning choice. But I would like to hear more about the role of Fiat in Italy in a global perspective.