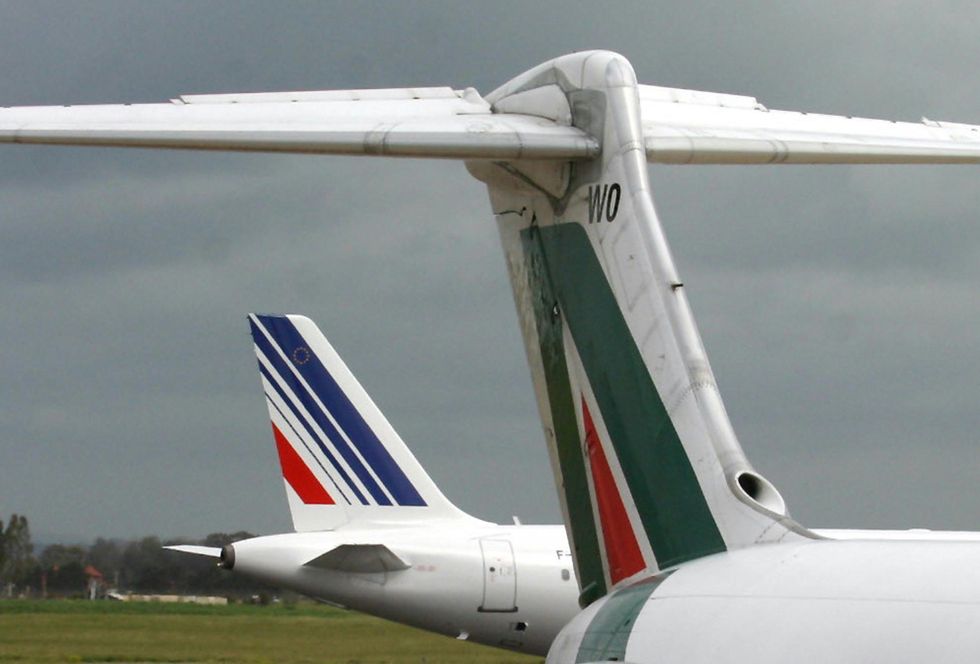 A lock-up of Alitalia’s shares held by local investors, is due to expire on January 12

Following several  press rumors, Air France-KLM denied having started negotiations to buy "part or all" of Alitalia from Italian stakeholders.

Few days ahead the expiration of the lock up clause that, over the past five years, has prevented investors from selling their shares after the economic rescue that costed Italian taxpayers three million euros, with a press release delivered by e-mail, Air France denied there have been negotiations concerning  the purchase of all or part of the shares held by Italian investors of flagship airline carrier AlitaliaCai.

Air France, which has held 25% of Alitalia shares since 2009, during 2012 repeatedly stated it was not in a hurry to purchase more shares. A statement very likely to the company's difficult financial situation.

Despite the huge economic rescue carried out in 2008 during the Berlusconi government, the Italian airline company is losing, in fact,  630.000 euros per day, and current assets shrank to 300 million euros.

Stakeholders, from next January 12, will be allowed to sell their shares. And Italy will start wondering again about the future of the Italian airline, which could be nationalized once again or transferred.

For the time being, the Arabs of Etihad are waiting on the side-lines.

The future of Alitalia, in this moment, with the electoral campaign going on, is a hot topic.

Former Premier Silvio Berlusconi reiterated what he said four years ago, that is, Italy must have its flagship airline carrier.

Only few days ago, Alitalia managing director Andrea Ragnetti, who recently was able to reach an agreement to avoid redundancies at Alitalia, said "the company is undercapitalized and with  decreased current assets, nevertheless it is in better conditions than it was four years ago. We were able to invest in the product and to create new job opportunities." "Despite this," he added "I can hardly imagine a totally independent future for the company, and, obviously, being part of a bigger reality would be extremely advantageous. That said, we have several options and at the right moment stakeholders will make their decision."