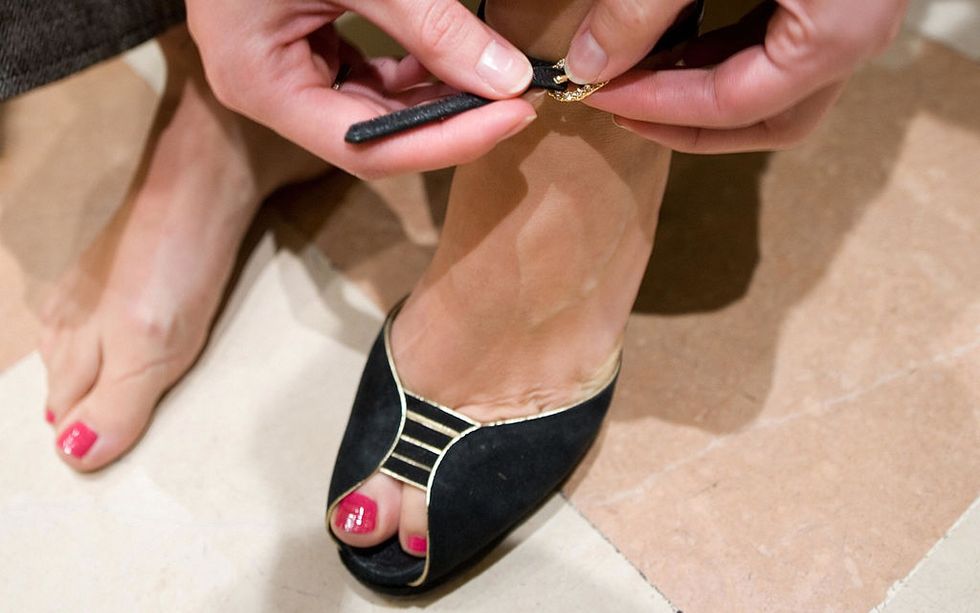 Another amazing and affordable luxury item to try

U.S.-based entrepreneur Amanda Carye id building a bridge between Italian shoemakers and American customers. When she spent six months in Italy for a business course, Ms. Carye met artisans who could make a beautiful shoe out of any material, including furlane, which was very popular not a long time ago. Amanda Carye found furlane shoes "highly functional, and very elegant as well", so she made up a business plan to modernize the furlane for American women.

After meeting dozens of family-owned factories that had been making shoes for some of the world's best-known luxury brands, including Prada, she reached an agreement with a small shoe factory near Brescia. Her brand, Idoni, is becoming increasingly popular, thanks to the benefits of e-commerce. By selling only through online platforms, Ms Carye manages to keep the prices low and to maintain a high-quality standard.

"Everyone wants products that are handmade by the most skilled artisans in the world. In turn, this model allows European artisans to find a broader audience", says Carye. Idoni is not the only American company exploiting the possibility of producing excellent items and retailing them online. Among the most successful, there are  J.Crew, M.Gemi, Cuyana, Tamara Mellon, Oliver Cabell, Greats, and Everlane, which commercialise Italian-made shirts, bags and shoes, offering what are described as  "affordable luxury items".

Italy is the second largest footwear exporter in the world after the People's Republic of China. Italian shoes generated $7.7 billion in revenue in 2016, and there are more than 5,000 footwear manufacturers in Italy, employing about 77,500 workers.