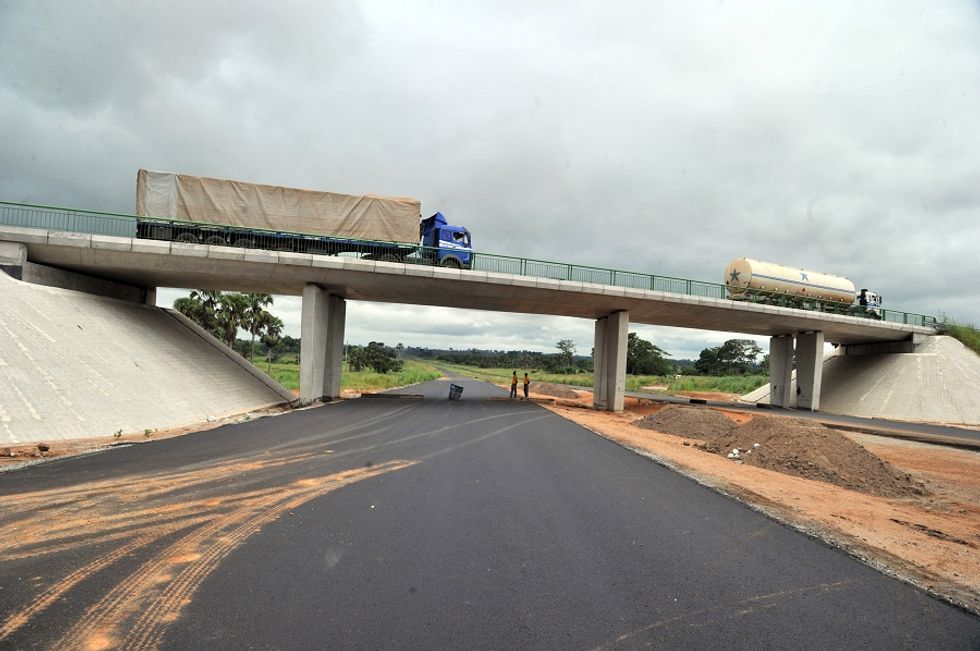 The reasons why Italian infrastructures are appreciated abroad

Italian companies are cooperating with Spanish and Peruvian ones to build and expand Lima's subway network. Salini-Impregilo, AnsaldoBreda and Ansaldo Sts play a major role in the construction site and shine a new light on Italian expertise in the construction field. Thanks to its presence in the most difficult international markets, Italy has build a solid know-how and strong efficiency in production.

In addition to the above-mentioned companies, other key names in the sector are Astaldi, Pizzarotti, Condotte and Rizzani De Eccher. At the moment, they are all involved in the construction of public works, such as highways, hospitals and bridges all over the world.

Together with other five Turkish companies, Astaldi has undertaken a contract to build and manage the 420km highway Gabze-Smirne, including the bridge on Izmit Bay, which is one of the longest suspended bridges in the world. Astaldi is also actively cooperating with local firms to build and manage Etlik and Ankara hospitals and a third bridge on Bosforo.

With their presence of over 20 years in Turkey, Astaldi has developed a strong relationship with Turkish companies. They are now working together in Russia, cooperating in the expansion of Pulkovo airport in St. Petersburg and in building a bypass around the city for a total value of three billions euro.

Salini-Impreglio is the most active one, having signed a contract to build several metro lines in Qatar and Saudi Arabia. Italian companies are also present in Canada, the U.S. and South America. In particular, Salini-Impregilio is part of the complex building procedure on the expansion of the Panama channel.

Other important markets for Italian construction firms are Africa: in Algeria they are building highways, a hospital and tram lanes in the city of Constantine. In Ethiopia there are also investments amounting to 3,3 billions euro. Finally, Australia represents a good potential for further investments, despite the high entry barrier.