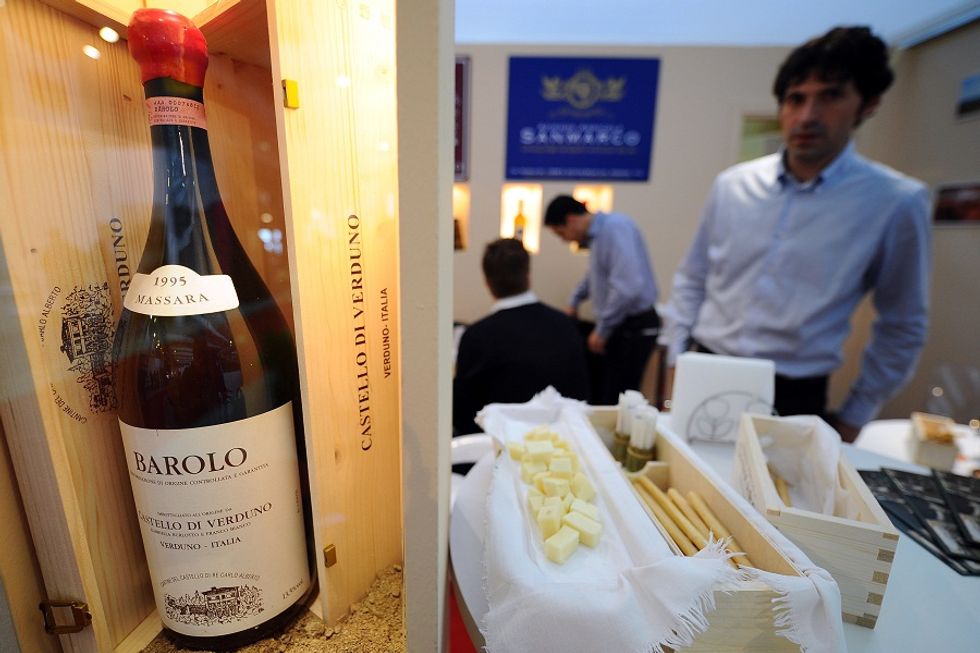 25 lots put at auction by Barolo Academy in Piedmont

On the 10th and 11th of May, the fifteenth edition of the auction organized by the Barolo Academy in Piedmont, Italy, will take place.  Twelve amongst some of the most prestigious companies in the region of Piedmont constitute the Academy, who actively works to promote the excellence of their area. In particular, wine Barolo Docg (Controlled and Guaranteed Origin) is an icon of excellence, produced from Nebbiolo vineyards, present in a smaller area of Piedmont called Langhe.

The agenda of the auction will include two main events: on Saturday, Barolo Academy will host a dinner at the awarded restaurant La Ciau in Treiso. During the dinner, there will be tastings of the Barolo 2010, last year on the market. On Sunday, the auction will take place at 11.00 a.m., in the Castle of Barolo. Last year, the main trade markets were North Europe, Switzerland, Germany, the U.S., Canada and Japan. This year, thanks to the live connections, also buyers from Singapore, Dubai and Hong Kong will participate.

The lots at auction will be 25 in total, including the institutional lot, which is composed by twelve magnum (1,5 lt bottles), one for each partner company. The substantial proceeds of this lot will as a whole be donated to charity. What is new this year is the possibility to access the lots directly from the Academy's website and make a bid from the online portal. The event will finish with the traditional Lunch of the Auction, this year at Le Calandre restaurant, amongst the World's 50 Best Restaurants.

This event represents an occasion to create an international window on the whole Piedmont region. The name of Barolo is associated with Italian excellence and will attract traders from whole over the world. It will be also important for the region's food and wine tourism.