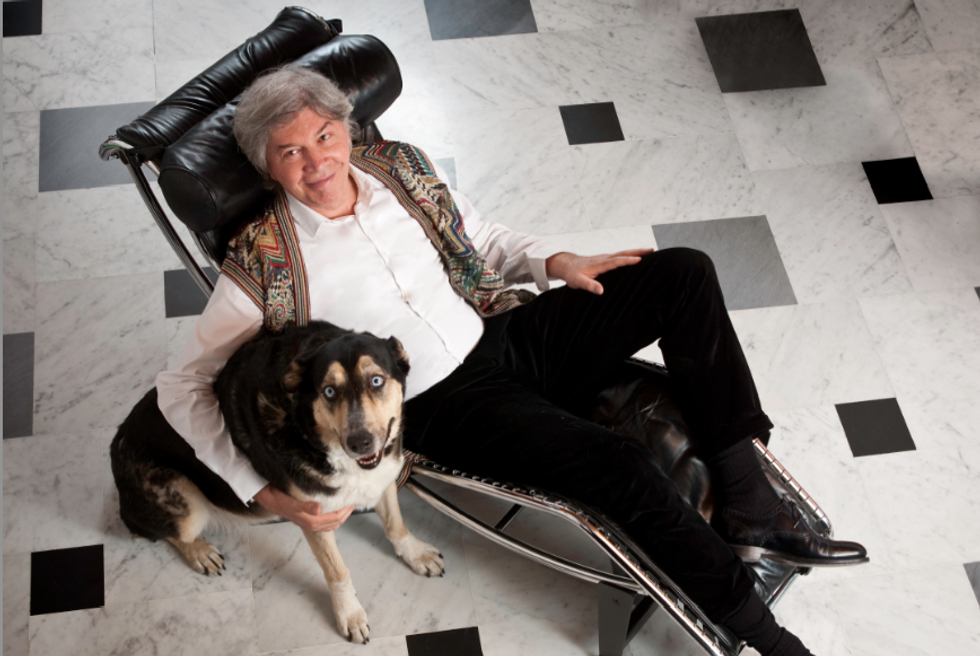 Every point, assist, rebound, block and turnover on court is worth a meal donated to the families of dogs and cats in difficulty. It’s what happens every week during Series A1, A2 and Italian Championship women's basketball games. And thanks to this, Almo Nature—the pet food company that is a regular sponsor of the A1 Series season—has donated to-date more than 40,000 meals to pets of nearly 500 owners.

The initiative is called “A Canestro per aLmore” (A Basket for Almo/Love) and was created to combat the abandonment of pets. Just one of the many Almo Nature has instituted to aid our animal friends, whether domestic or in the wild. Something made possible by the company’s positive performance: 70 million euros in estimated turnover for 2015 (+13% on 2014), of which 48% is outside Italy, with its branches in Germany, Switzerland, Great Britain, France, The Netherlands and Canada. A success the result, above all, of the unique nature of its products. Almo Nature foods are produced from ingredients made for humans and do not contain additives or appetite stimulants. And this was partly thanks to a dog, “Dottor Salento”, a half-breed with refined tastes. “Salento was particularly good at recognizing good-quality foods. It was thanks to him that, 15 years ago, I had the idea of founding this company,” says Pier Giovanni Capellino, president of Almo Nature (in the picture). “But this wasn’t his only strong point. Thanks to his sensibility, I discovered a whole dimension, that of animals, which has been fundamental in my life choices.”

Love and respect for nature are the values that guide Almo Nature, which in 2014 created the “aLmore fund Europe”, a million euro fund earmarked for animals in difficulty. Among the projects it finances are Dog blood Donors, the first data bank for dog blood donors (www.dogblooddonors.it), the maintenance of hundreds of Maremma sheepdogs in the mountains of Emilia, Tuscany, Piedmont and Liguria, and “Just Freedom”, the center in the Tuscany-Emilia Apennine to treat and return to the wild wolves that have been injured or are in captivity. (Giorgia Nardelli).