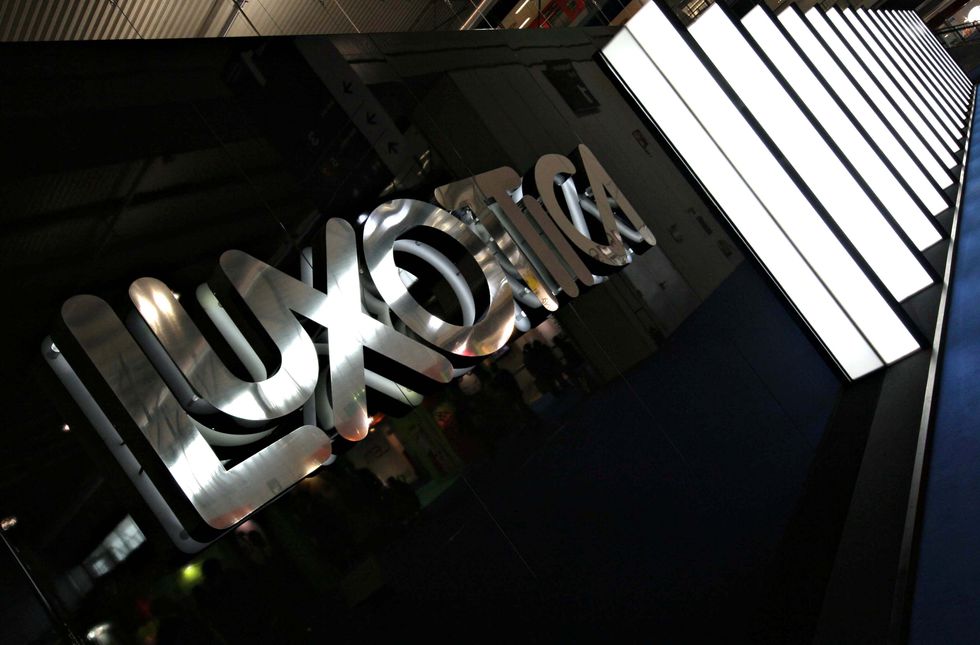 Made in Italy: Luxottica registered a turnover of 7 billion euros thanks to USA

The American market seems to be able to reward companies that are able to externalise their investments, as the example of leading Italian eyewear manufacturer Luxottica shows.

The company, in fact, registered the highest growth in 2012 with a turnover of over 7 billion euros, a 7,5% increase and a 13,9% sales growth compared to that of 2011, and a 1,7 billion euros decrease in debts, a result obtained thanks to " the strict control of the circulating capital that allowed the cash generation improvement."

For Luxottica the current year is also expected to register an increased growth, as a result of the license agreement signed with Armani and also thanks to the latest acquisitions of shops and brands (Alain Mikii).

"The first data of 2013, in particular those regarding North America," Luxottica Chief Executive Andrea Guerra said "conferm this growth trend."

The excellent USA market trend, with regard to both, wholesale (+15%) and the chains managed by the group, Lescrafter and SunglassHut ( retail segment + 6%) have acted as motive forces in the incomes trend.

Furthermore the relevant growth (by 23%) in the emerging countries has supported such extraordinary result.

"The 2012 was a record year" Guerra underlined " with best results ever achieved that rewarded the commitment of the group to clients and consumers."