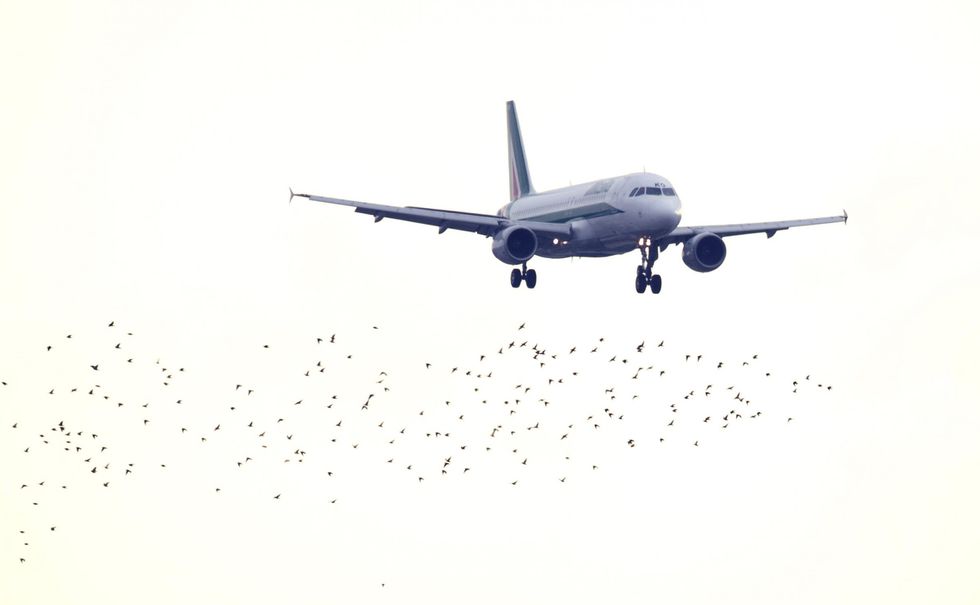 Jobs, working with Boeing to produce the plane of the future

Sales are up for the machine tool manufacturer, allied with the giants of Taiwan and looking for Italian companies to buy

It is hard to think of a business as being innovative, "cool", and creative when we are talking about electronic milling machines.

We mean those instruments that cut steel blades with laser precision, and work on joint ventures with mechanical firms of every kind (from automobiles to aerospace).

Most people don't know this, but they are part of the machine tool excellence that puts Italy right up there with Germany and Japan (and now with China as well).

The company we are talking about in this case is Jobs, a Piacenza-based firm that has decided to work in the trenches: in the front line of innovative workshops.

The experience is interesting for two reasons: first because it invented the "creative mill", capable of following the designer's desires, and then because it is the key element of a farsighted alliance with the Asians to acquire global dimensions.

"It is only with international volumes that we can penetrate the larger markets and grow with external lines" explains the chairman, Luigi Maniglio, whose idea it was to form the alliance with the Taiwanese giant FFG.

These words contain the entire plan: possible access to credit, the attainment of credible solidity, combined efforts in research and production and, above all, "the observation of those small Italian excellences that we could happily and profitably acquire", saving jobs, potential and know-how.

As occurred recently with 80% of the ownership of Sigma, a fine old Vigevano-based company with a turnover of 7 million euros.

The result of this philosophy is an expected increase in revenues of 15-20% even in a "recessive" year like 2012, as well as positive results in 2013 in any case, with the new markets already covered to compensate the domestic and/or European decrease.

In 2010 the company started from a turnover of 50 million euros and by 2015 it counts on reaching 110, after colonizing other dynamic countries like the new entry Turkey, as well as Brazil and India, of course.

Let us see how. "The secret is to stay ahead of the times. It may seem unlikely, but we can do it even with milling equipment, especially if we have patented a linear motor operating with high precision that moves our instruments as if they were a surgeon's scalpel" says the business manager Antonio Dordoni.

Not coincidentally, the mill capable of cutting "sculptured contours" is one of the star instruments in the top secret aerospace workshops where the Boeingof the future is being developed.

Nobody has seen it yet, but they say it will fly soon. "We are happy to participate in this innovative enterprise: when the Boeing goes into production we'll be with them." continues Dordoni.

The company has applied the same concept also in becoming a partner of 99% of the style centers in which new automobile design is tested. This enables it to offset the 28% decrease in the sector.

An example? Several of the interiors of Formula 1 cars are processed by Jobs, among its clients are Audi, Bmw, Bhel, Fiat, Ford, Honda, Renault, PSA, Tata and Volkswagen. In the aerospace sector the company is proud to do business with Alenia, Aermacchi, Agusta Westland, Airbus, Alenia, Boeing, Catic, Dassault, EMbraer, Eads. It also works on order in the field of precision mechanics and energy, with names like Ansaldo, Mahindra and Wartsila.

However, if Maniglio had not made the right moves in 2007, at the first sign of a decrease in sales, weathering the crisis would not have been easy.

He immediately searched for a strong partner, capable of projecting the company toward formerly unknown markets. Since January, that partner is the Taiwan group FFG, with revenues for 2.5 billion dollars, 60 companies in industrialized countries and a world leader in the machine tool sector.

Now the shareholders of Jobs Automazione Spa break down as follows: the company management has increased its share, becoming the relative majority shareholder: Alma Srl, the company owned by Luigi Maniglio and the management of Jobs owns 48.7%, FFG owns 33% and another 18.3% is distributed among other Asian investors.

"Strengthened and not indebted, we were able to acquire Sigma and continue operating serenely during these years of crisis" concludes Maniglio. "But we're not done yet. Our expansion will continue."