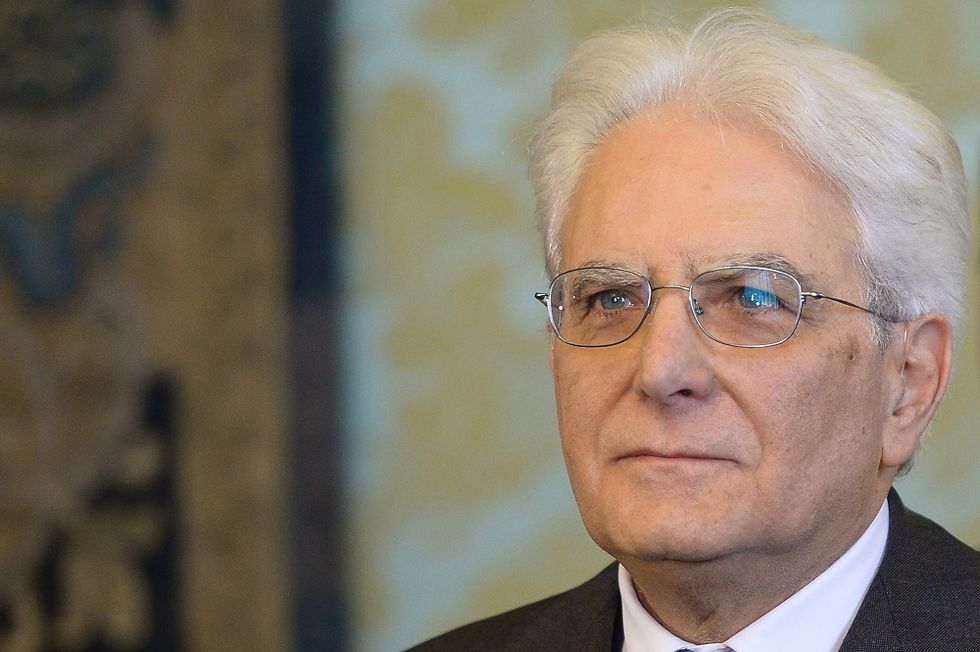 Sergio Mattarella is the new President of Italy

The 73-years-old Sicilian is expected to remain above the current political fray, and act as a reliable guarantor of the Constitution and arbiter in political crises

The Constitutional Court justice and former minister with center-left political roots Sergio Matarella is the new President of Italy. He was elected last Saturday, on the third day of voting. The 73-years-old Sicilian entered the Italian Parliament for the first time in 1983. His Christian Democrat party was swept away by the Clean Hands movement that started in the 1990s, although Mr Mattarella himself has not been involved in any of those investigations.

Mr Mattarella is expected to remain above the current political fray, and act as a reliable guarantor of the Constitution and arbiter in political crises.

International media have welcomed Mattarella's election and while introducing the Italian new president they all agreed to present his appointment as a win for Prime Minister Matteo Renzi.

According to Time, "Prime Minister Matteo Renzi pushed hard for Mattarella's election, and some of Renzi's rebellious Democrats had protested that the premier had imposed his choice on them. So Mattarella's victory is also a win for Renzi in his bid to close fractious ranks, including former Communists, in the governing coalition's main party".

The Financial Times, instead, stressed that "Mr Mattarella's reputation as a foe of the Mafia ?" and a champion of lawfulness ?" is one of the traits that made him most appealing to Matteo Renzi, Italy's centre-left prime minister, who launched and aggressively backed his candidacy this week, after intense internal debate within his Democratic party. [...] At first glance, Mr Mattarella seems like an odd choice for Mr Renzi. Their personalities are vastly different. Whereas Mr Renzi, 40, is youthful, media-savvy, extremely extrovert man with a mission to shake up the Italian political establishment, Mr Mattarella, a constitutional court judge, is the opposite. He is introverted and austere, rarely making public appearances or speaking on television. He represents the legacy of a party, the Christian Democrats, that epitomised the old guard of Italian politics, governing the country for decades until it collapsed more than twenty years ago under a cloud of corruption. But Mr Renzi and Mr Mattarella share some key traits: both are practising Catholics, and both are centrists".

Mr Mattarella is known for being a man of few words, and his very first comment just after his election further confirmed this idea: "My thoughts go, above all, and before everything, to the difficulties and hopes of our fellow citizens. That's enough." Let's hope he will also confirm the idea that he is a super partes figure committed to help the country to solve its current political and economic difficulties.