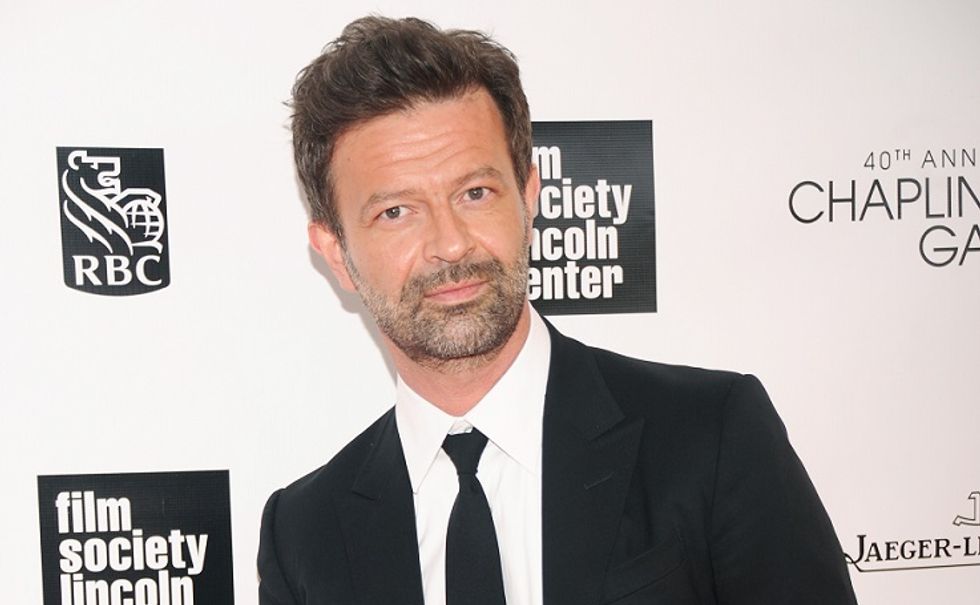 Yvan Mispelaere, the former c.d. of Diane von Furstenberg, has be hired to replace him

French designer Yvan Mispelaere has been officially appointed Creative Director of Italian luxury house Roberto Cavalli SpA. The owner and chairman Roberto Cavalli, has indeed decided to offer this position to somebody else due to undisclosed health reasons, several sources say.

Only one year ago Mispelaere left his job at Diane von Fustemberg, at a time in which he had already consolidated a broad fashion experience working for Lanvin, Chloé, Valentino, Louis Féraud and Gucci. Although he has the grounds covered, with professional experience going from Rome to New York, it won't be easy for him to face the challenge of leading Cavalli fashion house, even if he will always be able to count on CEO Gianluca Brozzetti's help.

Mispelaere studied Fine Arts at the well known Villa Arson, the International School of Contemporary Art. It was there that his design skills were shaped and sharpened to impress the global fashion industry.

A fashion icon such as Roberto Cavalli, though, would be difficult to be emulated. However, it seems that Mispelaere has no intention to do that, rather to bring his knowledge and creativity to improve the brand's attire as much as possible, without competing with anybody.

Roberto Cavalli born in Florence, in 1940, to a mine surveyor and a seamstress. In 1957 he began his studies at the Academy of Art of Florence, at a time in which he was dreaming to become a painter. However, three years later he quit the school and started doing prints on knitwear for a friend.

It was only in 1970 that he assembled his first collection of printed leather. He opens his first boutique in St.-Tropez in 1972, where Brigitte Bardot discovered him, and then came the global success. He has always been labelled as the icon of "ultimate vanity". A distinctive trait that Yvan Mispelaere will have to maintain, after having renewed it.