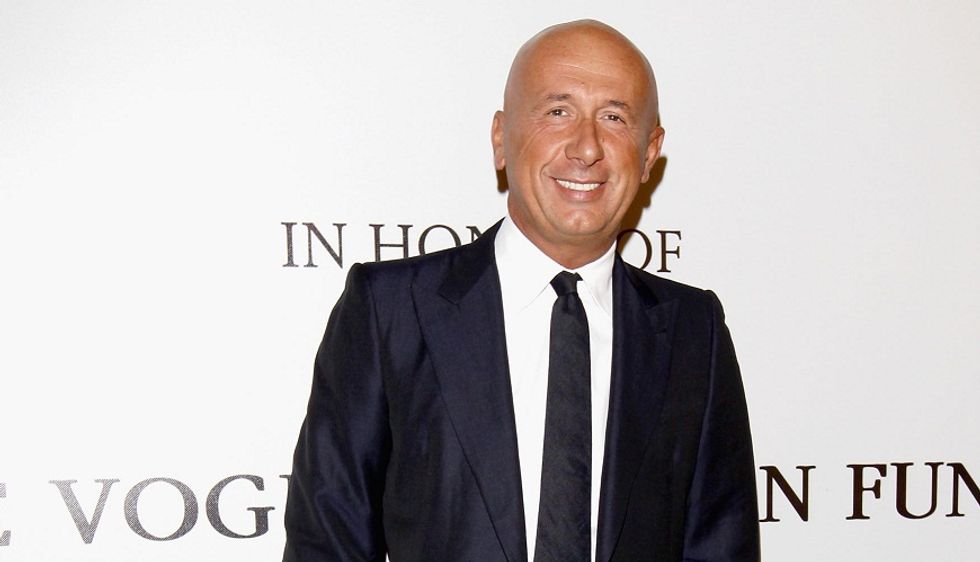 Marco Bizzarri, 51 years old from Rubiera  - a small village in Emilia Romagna - was appointed CEO of one of the most famous and prestigious fashion brands in the world, Gucci.

For the Italian successful manager, working at Gucci stands as the peak of a fashion career started at Mandarina Duck, the Bologna-based company specialised in luggage and travel accessories but also in sunglasses, fragrances and watches. Bizzarri spent long periods abroad - mainly in Hong Kong, Paris and London  - where his work did not get unnoticed.

From 2005, he worked for the Kering group and in the same year he was awarded N°1 for the brand Stella McCartney.

In 2009, Bizzarri became CEO of Bottega Veneta - a popular luxury brand, based on leather craftsmen - and under his leadership the company experienced a remarkable growth as well as an extraordinary increase in sales. In addition to capitalising on the shifting market, Bizzarri successfully repositioned Bottega Veneta in the eyes of consumers as one of the most luxurious and, crucially, desirable marques. This amazing performance in a period of economic recession worked for Bizzarri as a springboard towards Gucci.

In early December Gucci chief executive officer Patrizio Di Marco and creative director Frida Giannini left the fashion label, which is not looking at Mr Bizzarri to shape and offer a different look. As reminded by the South China Morning Post, "despite some strong ready-to-wear collections and a popular accessories line, Giannini never fully captured the power and sex appeal that Tom Ford made so famous at Gucci in his time", which is supposed to become Mr. Bizzarri's goal.

With regard to his roots, the new CEO comes from a humble family. He was the only child of a couple of workers in the ceramic industry. Bizzarri has declared that his parents have always cuddled him, giving all the support needed to follow his dreams. Furthermore, despite his continuous movements from a continent to another, the manager still has a deep bond with Rubiera, considering the village as "home".

Gucci new CEO is proud to admit that fashion is not his only passion. He loves sports, and soccer in particular, like many Italians.