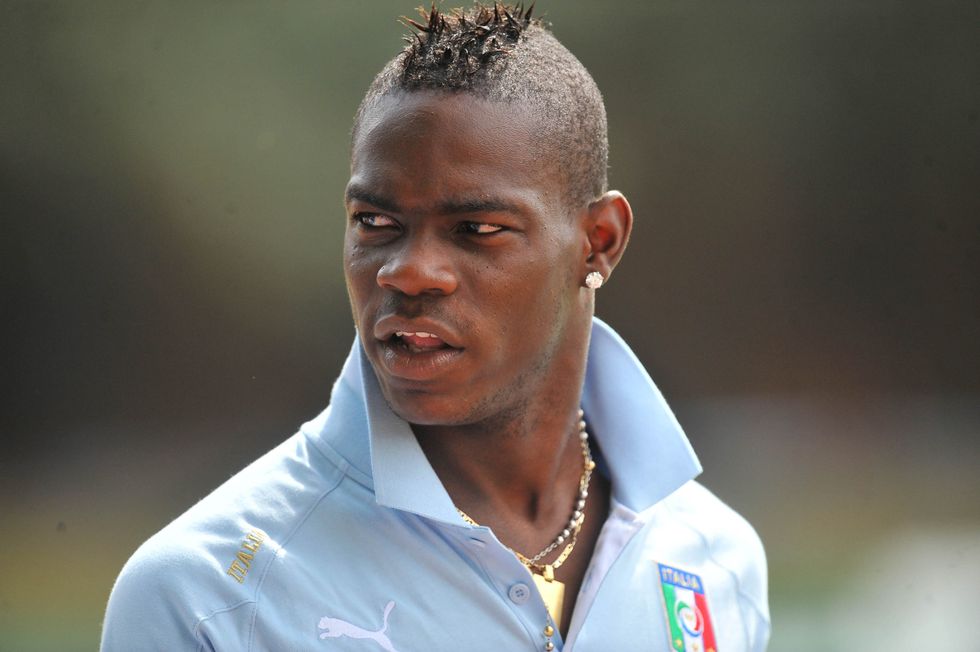 In a political scenario shuttered by a hard electoral campaign, former Italian prime minister Silvio Berlusconi just scored a gol. Mario Balotelli has landed in Italy and he is now a player of the AC Milan soccer club.

The AC Milan has in fact reached an agreement with Manchester City that will allow the player to move to Milan. Today he had some doctoral appointments and tests at a hospital in Busto Arsizio and he will sign the contract that will expire in 2017.

Under the agreement reached with Manchester City, Balotelli should cost the team ? 20 million that will be paid in rates and 3 million euro of bonus, while the player should earn 4 million net per season.

On Thursday Balotelli will have his first workout in Milan. It is not excluded that the medical tests will continue even Thursday, but for sure tomorrow will be Balotelli's first day of workout with the team trained by Allegri.

As far as Balotelli is concerned, Berlusconi - AC Milan's president -  seems to have changed his mind, if only weeks ago he called the player a "rotten apple."

"I'm sorry to say this, but at Milan we really care about the human aspect. If you put a rotten apple in the lockers room , it can infect all the others. I would never accept that a person like Balotelli was part of the Milan dressing room. "