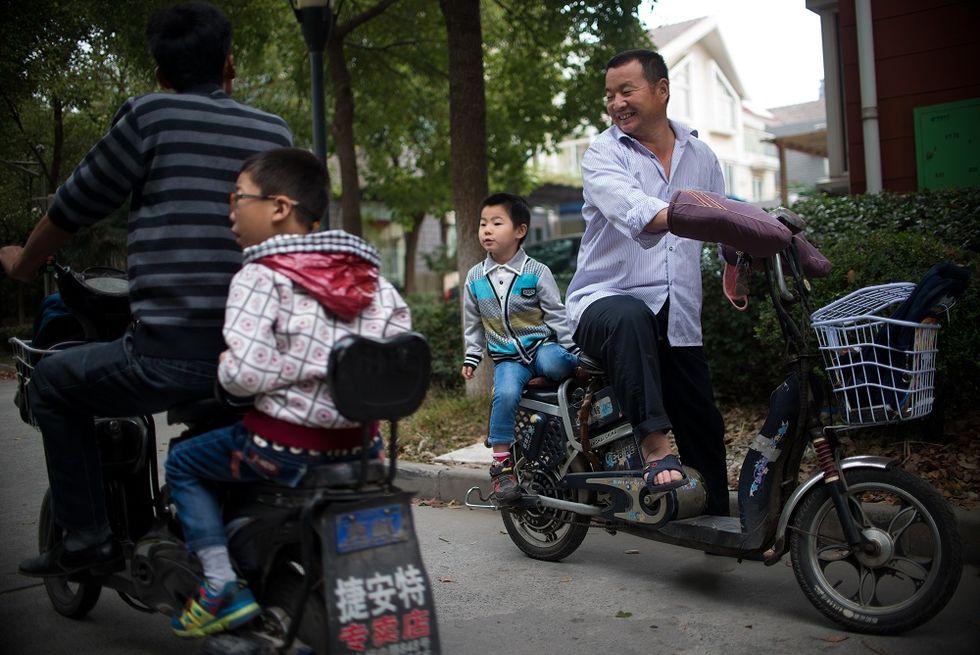 How Chinese migrants live in Italy

Several weeks ago the Hong Kong daily South China Morning Post published a very interesting article about why Chinese migrants are moving to Italy to find a better life there.

The article was base on writer Suzanne Ma's new book Meet Me in Venice, in which the author tried to identify the characteristics of Chinese diaspora in Italy.

As explained by the South China Morning Post, "The Chinese began migrating to Italy about 30 years ago but numbers have swelled in the past decade, bringing the total population to about 300,000. Most wound up in the garment trade, doing piecework (sewing buttons, zippers and the like) in factories that also provided food and lodging". The fact that so many people have already spent a long time in Italy does not mean they are not integrated with the local community, nor that they regularly interact with Italians. On the contrary, when Ma travelled to Italy to do her research, she discovered that the majority of Chinese migrants had been employed in factories, and that this "factory life" is actually embedding them in an isolated/alternative world. "Those working in garment workshops can spend years in Italy without having any real interaction with Italians," Ma said.

According to the Hong Kong newspaper, "That began to change following the global economic downturn in 2009, when many businesses closed or were sold to Chinese entrepreneurs. Migrants who didn't want or couldn't find jobs in the clothing industry started opening bars and cafes, and managed to get a better grasp of Italian as a result".

Like any migrant community in the world, even the Chinese one in Italy needs to learn the language and adapt to local habits if they want to succeed in the country. This is the reason why the pressure on 17-, 18-, and 19-year-old is enormous: they have been studying in Italy, and the old migrant community is expecting them to create a bridge among old Chinese and locals. Some of them have found a good job, some of them have real Italian friends, some of them are even planning to marry an Italian. However, a lot more needs to be done to cancel biased views and stereotypes, and promote a more integrated society.