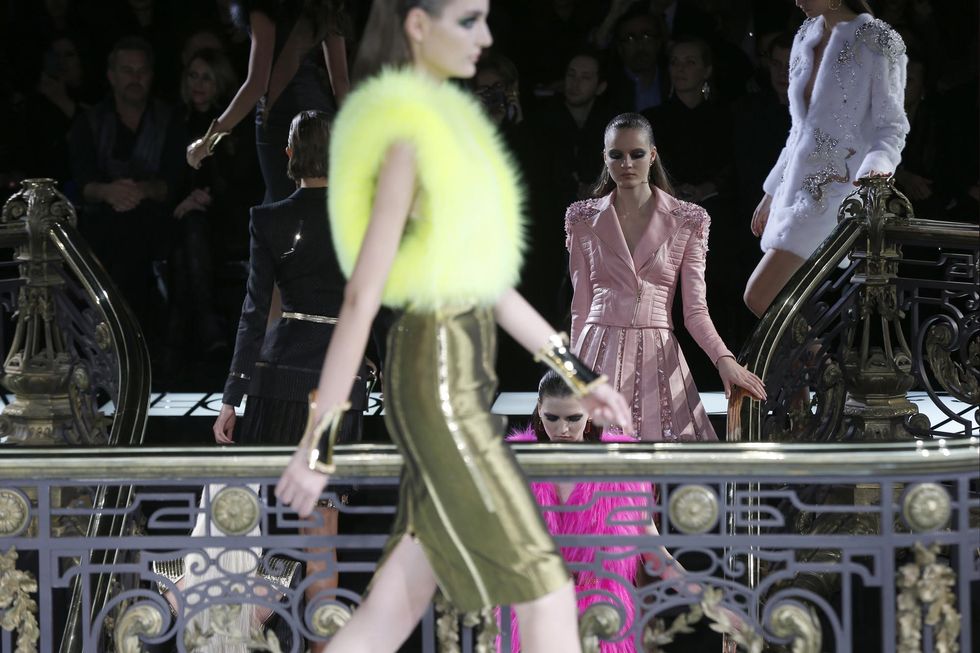 Gianni Versace: a big name in fashion to be remembered

Tomorrow, 15 July 2017, is the 20th anniversary of the death of one of the biggest name of Italian fashion industry known worldwide: Gianni Versace. The killer - who perpetrated the crime in Miami - is still without a face, even if the prime suspect seemed to be Andrew Cunanan, a drug-addicted involved in homosexual prostitution who was found dead a few days after Versace's murder.

Gianni Versace was from Southern Italy (Reggio Calabria) where he was born in December 2nd 1946. His mother was a professional tailor and young Versace started working in fashion when he was very young, at his mother atelier. At the age of 25, he moved to Milan where he started working for Genny, Callaghan and Complice but his first runaway show took place in 1978. Since then, Versace's name began its ascent to fame and numerous prizes. The first one was the 1982/83 Golden Eye as best fashion designer.

Versace has always linked the fashion world with arts and culture, starting a series of theatre collaborations for costumes with the most relevant theatres in the world, including La Scala in Milan. Furthermore, the talented Italian fashion designer broadened his spectrum of activity, initiating the production of perfumes. Versace's marketing campaigns have always been characterized by outstanding top-models - such as Claudia Schiffer, Naomi Campbell and Cindy Crawfrod - who definitely own Versace their fame. Versace has also used the singer Madonna for several campaigns. Versace was also very socially committed and in 1995 he started a vibrant campaign against HIV in partnership with Elton John and his foundation.

His funeral was attended by several big names: Princess Diana, Naomi Campbell, Elton John and Sting who sang together "The Lord is my Shepherd". After Versace's death, several exhibitions tool place in his honour. The fashion company passed onto his sister Donatella who completed some of her brother's jobs. A well-known example is Jennifer Lopez's tropical dress she was wearing during the VH1 Fashion Awards in 2000.