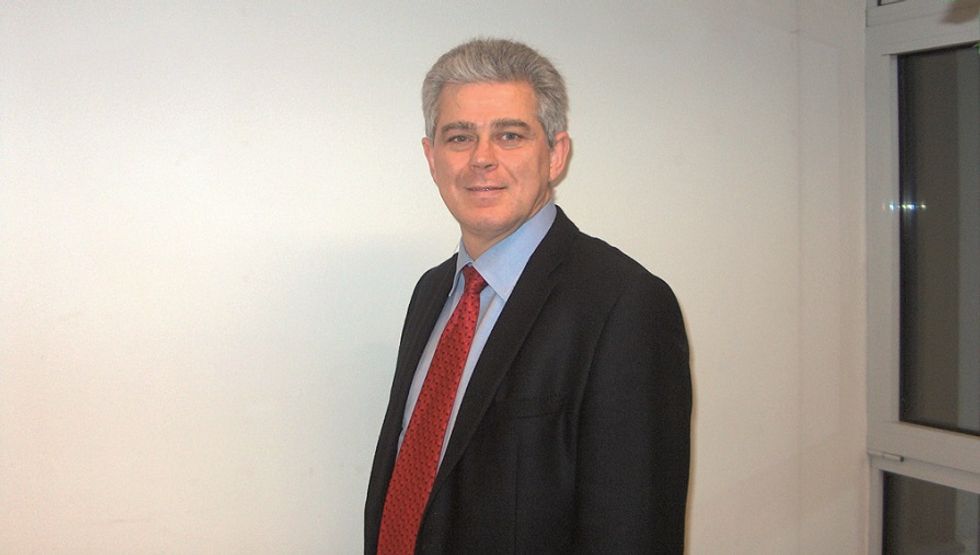 From China to Italy, an alternative (and successful) business strategy

Mr. Giorgio Giatti, President of the Termal group, discusses why he recently decided to move some of his plants back to Bologna

The Italian magazine Green Economy recently interviewed Mr. Giorgio Giatti, the president of Termal group, a company headquartered in Rome and that for more than twenty years has been recognized as a leader company in the residential, commercial and industrial air-conditioning markets.

However, the reason why Mr. Giatti has recently become so famous in Italy is not linked to his strong commitment for energy saving and environmental politics, neither to a new product he is eventually ready to distribute, rather to what has been described as an "extremely brave choice". Bring some of its industrial plants back to Italy. From China.

When asked to explain why he is now interested in "moving back to Italy", Mr. Giatti highlighted that he does not feel as if he is risking too much. According to his experience, there are six elements that can make a business successful. They are labor force, research, logistics, components, energy, and product's characteristics.

Before considering the idea of moving back from Shanghai to Bologna, Termal staff tested all these elements in both locations, and they ended up realizing that certain productions were simply more convenient to be manufactured in Italy rather than in China.

Actually, Mr. Giatti is not regretting the fact that he was among the first Italian businessmen who decided to go to China nearly fifteen years ago. He was a pioneer at that time as probably we have to consider him a pioneer today, too. China has changed, and it will keep on changing. The country will soon be ready to offer new opportunities, but it has also become less convenient for other things. In this background, it is crucial to understand what is worth moving to China (and where in China!) and what is not.

Looking at Mr. Giatti's achievement, understanding this is pivotal for being successful in business, and not only in China