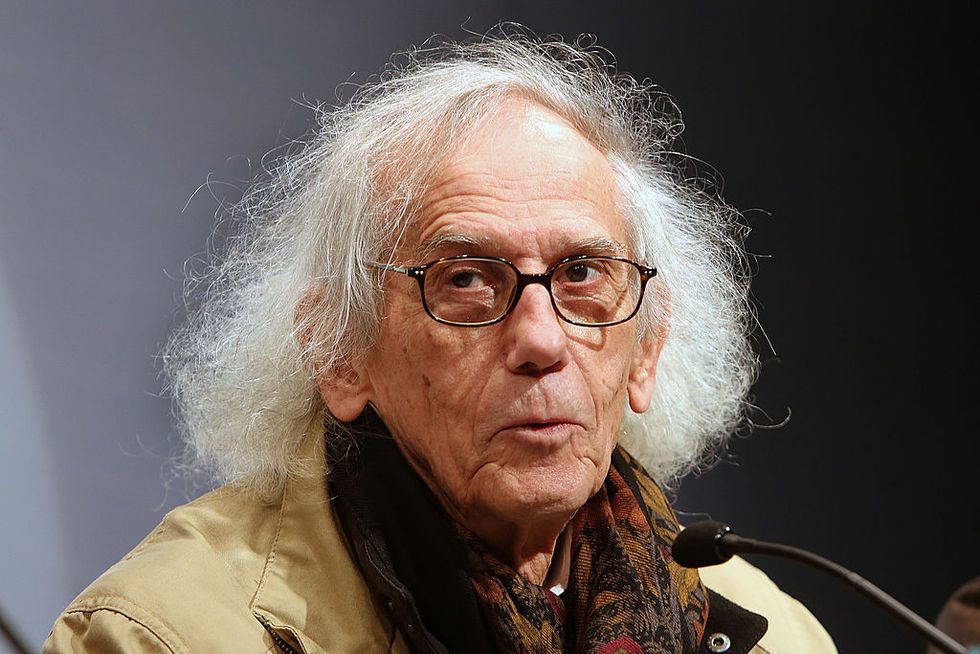 A modular floating dock system made up of 220,000 high-density poly-ethylene cubes on Lake Iseo

The Bulgarian-American artist Christo  Vladimirov Javacheff is one of the most celebrated figure in the land-art movement and his outdoor works and large indoor installations are masterpieces of contemporary art.

On June 18, 2016, he will reveal their first work in Italy in more than 40 years. Lake Iseo, a picturesque spot about 100 kilometres east of Milan, will be connected by a modular floating dock system made up of 220,000 high-density poly-ethylene cubes, and covered in 100,000 square meters of shimmering yellow fabric.

The installation, which is named "The Floating Piers", will undulate with the movement of the waves. Art lovers and ordinary tourist can be part of such a massive project: as a 3-kilometre-long walkway will be created, visitors are invited to wander on The Floating Piers from Sulzano to Monte Isola and to the island of San Paolo, while experiencing the wonderful view of the mountains surrounding the lake. It will also be possible to admire the installation from the nearby hills.

The artist choose Lake Iseo after scouting all the lakes of Northern Italy and was identified as the best location for Christo's first large scale project since 2005. He declares to be "excited to be working in Italy again after over 40 years": the original concept for The Floating Piers was conceived together with Christo's creative and life partner Jeanne-Claude in 1970. In the Seventies, they realized three major works in Italy (Wrapped Fountain and ?Wrapped Medieval Tower in Spoleto in 1968; Wrapped Monuments in Milan in 1970; and Wrapped Roman Wall in Rome in 1973), but in the

following decades the project was never considered feasible. After Jeanne-Claude passed away in November 2009, Christo continued the couple's monumental practice and went back to their original idea.

After the 16-day exhibition, all components will be removed and industrially recycled.