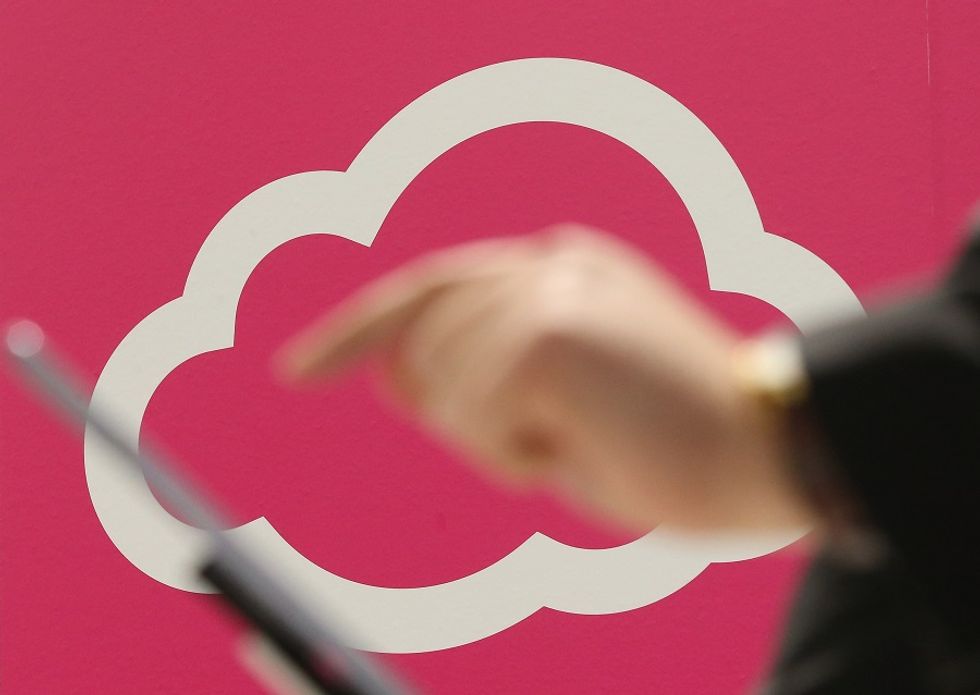 From Sicily to Milan, all the protagonists of this international kermesse

Ces 2018 is not only the world biggest electronic fair, but it is also the main gathering of innovative startups. As reported by the Italian daily Corriere della Sera, in Las Vegas, CES 2018 saw as protagonists 44 Italian outstanding projects.

Among them, MAT's smart bike. Thanks to a small magnetic plaque, an electric bike is transformed into a connected smart object, which can be controlled via smartphone. This brilliant idea belongs to Matteo Pertosa, who won one of the Innovation Awards at the Consumer Electronics Show in Las Vegas. Matteo is 31 years old and works in the family company in the South of Italy, in Bari.

Another wordily appreciated innovation is Zehus, the electric bike engine all-in-one. Paolo Lisenti, 32 years old, speaks on behalf of his company (e-Novia), also announcing their interest in entering the field of bike sharing in Milan with 350 electric bikes in March 2018. To make bikes even safer, Blubrake launched the bike ABS, sponsored by Fabio Todeschini, PhD at Milan Politecnico, while Hiride introduced the adaptive suspensions.

Another Made in Italy ground-breaking project presented at CES is Woolf, the smart bracelet for bikers who, as wolves, love staying in a pack but also wandering on their own.

Nuwa Tech (from Friuli) has presented the "behavioural" password for music professionals based on time, speed and typing pressure. Also Eggtronic (from Modena) was very successful with a laptop charger much more effective than the ones present on the market today.

From Sicily to Las Vegas, the smart lamp Morpheos was presented by Luca Milazzo from Catania. After getting a neuroscience degree from the University of Milan, Luca decided to go back to Sicily and to work there.

As explained by Michele Balbi, Teorema President, "taking part in Ces is not only a chance to get in contact with potential clients and investors, but it is also a way to enhance the awareness on the products sponsored", and the whole company benefits from this awareness.