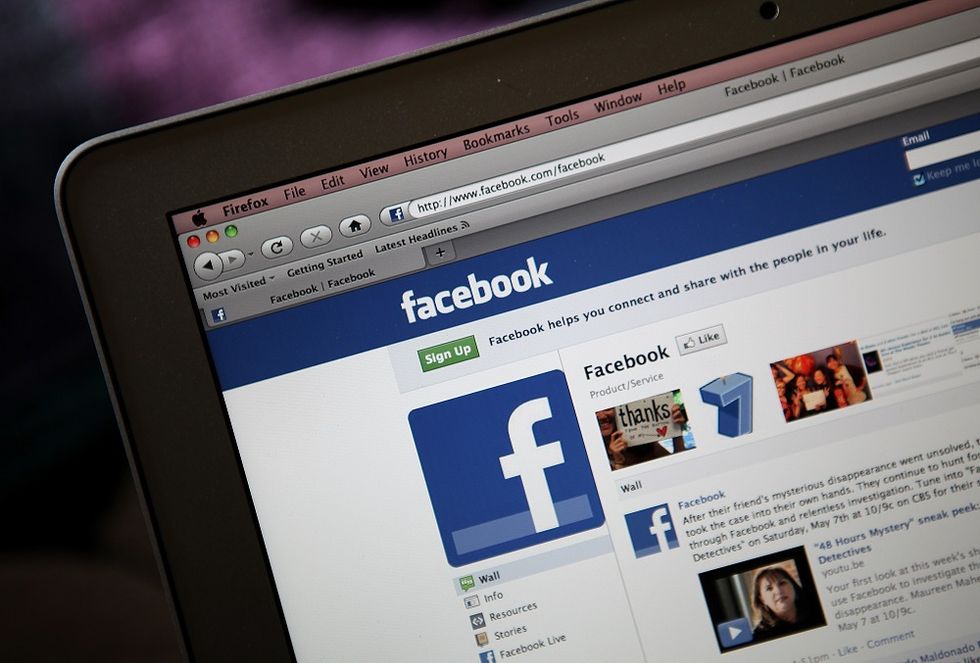 Ideas, creativity and perseverance behind his success

Andrea Vaccari is 30 years old, comes from Verona and he has been chosen by Mark Zukerberg to launch Facebook new App: Hello. The new system provides details on received calls even if the number it is not saved as a contact, allowing its users to recognize who is calling in advance. So far, the App is available for Android only in USA, Brazil and Nigeria, but it is realistic to expect it will reach several other countries soon.

Andrea Vaccari was not chosen by coincidence. The Italian guy is the mind of the successful App Glancee. Conceived with other two talented colleagues - the Italian Alberto Tretti and the Canadian Gabriel Grisé - the social discovering App was purchased by Facebook in 2012. It mostly helps users to know about other participants in a number of events, to detect people who are taking part. Moreover, through Glancee it is possible to know more about a shop and check if other friends have already been there and what products they have appreciated.

Vaccaro's story is a successful and simple one. He went to the USA on his own to study Computer Science in Chicago. From there, he had the chance to do an internship in at Google in California and after that he took part in a MIT project in Massachusetts. One of the biggest difficulties he had to face was not related to his job but to friendships. Moving frequently from a place to another hindered him from making friends. For this reason, Andrea started working on Glancee, which is based on the idea of putting together people with common interests within the same geographic area.

Two years later, he met Zuckerberg, who appeared very interested both in Andrea and in his App. Today, the Italian young man works as product manager at Facebook. He has lived in the USA for six years now and stresses that people do not have to come to America to make their dreams come true! He praises Italian creativity, but also acknowledges that it is applied most of the times to wrong ideas. Finally, Andrea shares the great sacrifices he had to make to carry on his idea...but he never gave up, succeeding in his plan.