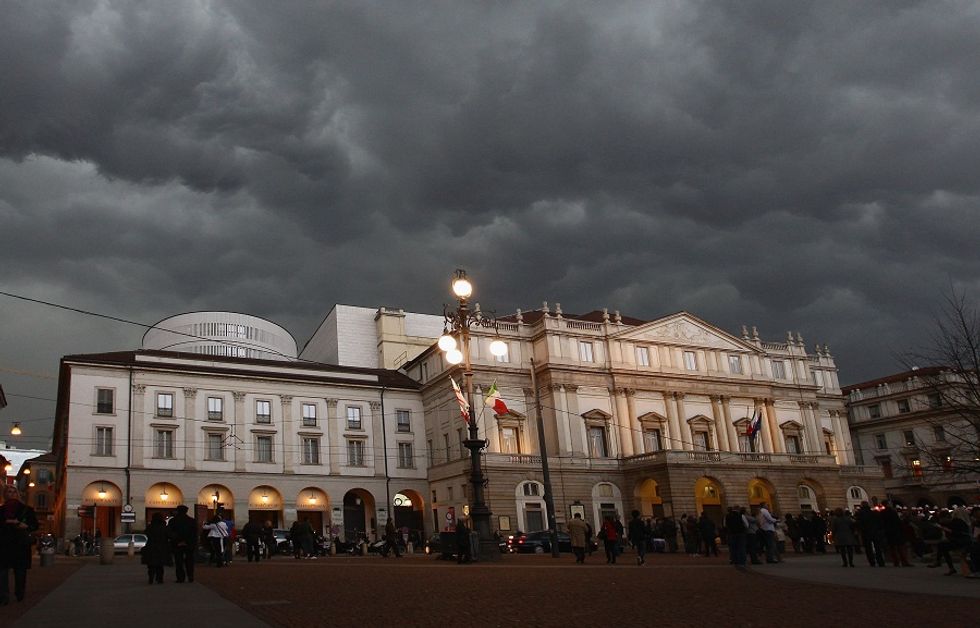 The Italian opera has chosen a savvy businessman with impressive marketing skills, fundraising capabilities and a weakness for innovation as artistic director

On Tuesday this week Alexander Pereira was named the new head of the world-famous La Scala opera house in Milan. La Scala's board choose him unanimously, and the current head of the Salzburg Summer Music Festival in Austria will take over at the beginning of the 2015 season.

The 65-years-old Austrian director has been identified as the most appropriate and credible successor to Stephan Lissner, today's La Scala general manager and artistic director, who is planning to move to Paris where he has been named to take over the French National Opera from 2015, when the current director Nicolas Joel is due to step down.

The mayor of Milan Giuliano Pisapia introduced Pereira as "the person most suited to raise the value of our jewel". And indeed with Mr. Pereira la Scala will have an impresario, a savvy businessman with impressive marketing skills, fundraising capabilities and a weakness for innovation as artistic director.

It is possible that just a few people remember what Mr. Pereira said two years ago, when he was appointed as Salzburg Summer Music Festival director. He stressed he wanted his public to regard every year as special: "people might have the idea they can see a production the next year, but I want them to think that if they don't get here again, they've missed it."

In terms of salary and benefits, Pereira won't receive the same treatment of his French predecessor: he won't be able to count on a free house, and the salary will be at least 25 per cent lower than Lissner's one (350,000 euro a year). Despite that, La Scala challenge represents a step up for his career, and hopefully it will be the same for the Italian opera. Mr. Pereira has sometimes been called a conservative by the press, but thanks to his adventurous nature he managed to attract wider, and especially younger, audience and encourage younger singers in both Zurich and Vienna, and many people are now curious to see what he is going to do in Milan.