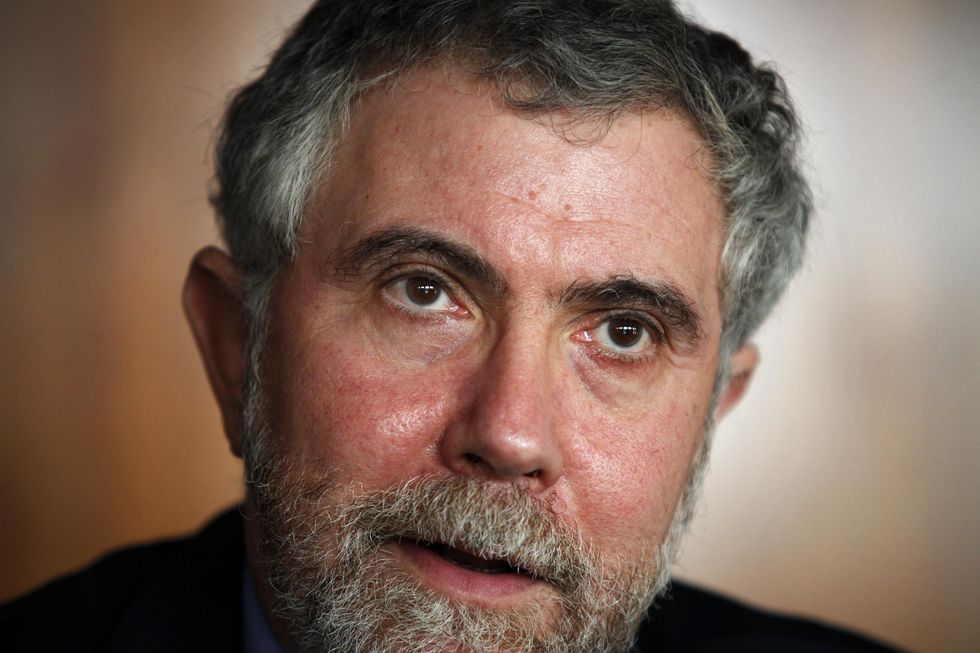 "What is the problem with Italy?" Paul Krugman tries to answer

According to the 2008 Nobel Prize for Economics, the Italian productivity collapse could be a statistical illusion

Italy is not always a negative example, when it comes to productivity.

The country is known in the world for the manufacturing of beautiful things that people like and it makes no sense to partner it to Greece and Spain, as the overall economic situation is very different from that of these two countries, which Italy is often grouped with, when it comes to analyzing the euro crisis.

Italy also has a state apparatus and a welfare system that are much  lighter than those of France.

These are thoughts of Paul Krugman, 2008 Nobel Prize for Economics, appeared in the New York Times. They arrive unexpectedly to heal the wounded Italian economic pride.

Krugman, 59 year old, a Princeton economist also awarded a top prize  by University of Rome La Sapienza in 2008, has been wondering "what is the problem with Italy? ".

Now we have a first, surprising, answer: the mysterious collapse of the Italian productivity could be a statistical illusion. Krugman argues: Italy, with its many but weak laws, has a great tradition of black labor. The "black" part, by definition, does not end up in the statistics, and does not contribute to the GDP but to the decline in productivity.

According to this analysis, Krugman explains some inconsistencies in the measurement of the Italian cost competitiveness. The suspect: a strong underestimation of productivity. The evolution of the balance of payments supports this hypothesis.

Italy has a huge debt, but has never had a Spanish style deficit.

Yet, even the analysis of the professor is far from optimistic, because Italy still has inefficient markets, a lot of monopoly rents and a delay in the use of technology. In this regard, Krugman says, it is questionable whether the austerity program should remain as hard as that in force today or a different choice can be made ..