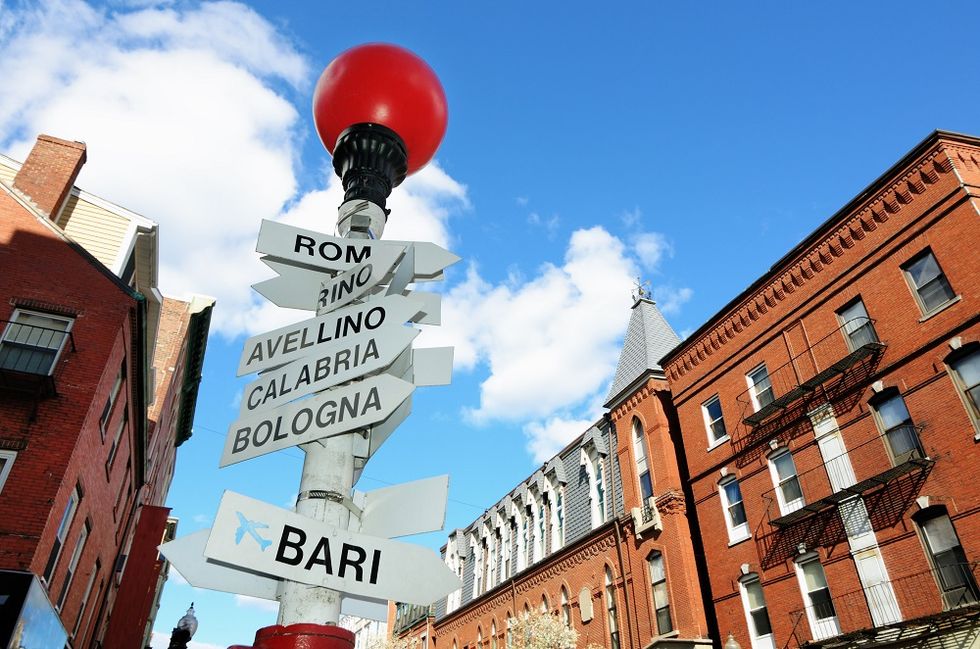 Why Italian migration is growing exponentially

Expatriates look for better salaries and a better future, but they do not want to cut their links with Italy

With the help of Marco Mancassola, an Italian author and journalist based in London, a few weeks ago the New York Times tried to explore the reasons why Italian migration is growing so rapidly.

According to the author, in the 1990s Italian migration was "mainly associated with the flight of researchers, scientists and other highly skilled professionals attracted by the chance for better careers abroad. For a G-7 country at the time this was unparalleled. But hardly anyone in the government or the establishment seemed to care, no matter how suicidal brain drain can be for a country over the long term".

20 years from then, Italian migration is growing rather that decreasing, and it has even become more multifaceted than ever. The country has not reached the level of what is still remembered as the "epic Italian emigrations of the late 19th and early 20th centuries" again, when millions boarded ships bound for the Americas or far-off Australia, or took trains to the better-off lands of Western Europe, but contemporary figures are alarming.

"Some 94,000 Italians moved abroad in 2013, almost double the number that left in 2007. Even more are expected to have emigrated last year. Moreover, the statistics reflect only those who have officially communicated their new addresses to the authorities. The unofficial count is estimated to be two to three times higher, according to Italian media reports. Low salaries (workers under 30 on average receive about 850 euros a month) and unemployment play an obvious role. As in other South European countries and in France, youth unemployment rates in Italy ?" despite some tentative signs of improvement ?" remain sky-high, about 42 percent, according to the latest figures, compared with 20 percent in 2007".

According to the New York Times, "newly expatriate Italians, most of them young but some well over 40, are heading to other points in Europe or the Americas, Asia and even Africa, founding start-up companies in the United States or working as chefs in China". Academics, designers, doctors, baristas, engineers, managers are migrating together with students, carpenters, lawyers, construction workers and nurses.

Despite these numbers, not many people have realized that "expatriate Italians, be they in London, New York or Shanghai, no longer build Little Italys. Instead, they form a web of networking business connections, associations, think tanks and cultural activities with interlinking ties that often lead back home. This dynamic "other Italy" needs to be embraced by the homeland. It can produce more business and valuable new ideas". Unfortunately, Mr Mancassola argues that "building a policy to support these links may not appear to be a priority for Italian leaders, but it is an essential answer to the huge flow of emigration. Reversing this flow may not be possible right now ?" but steps must be taken to prevent Italy's expatriate citizens from becoming a total, irrevocable loss to their country".