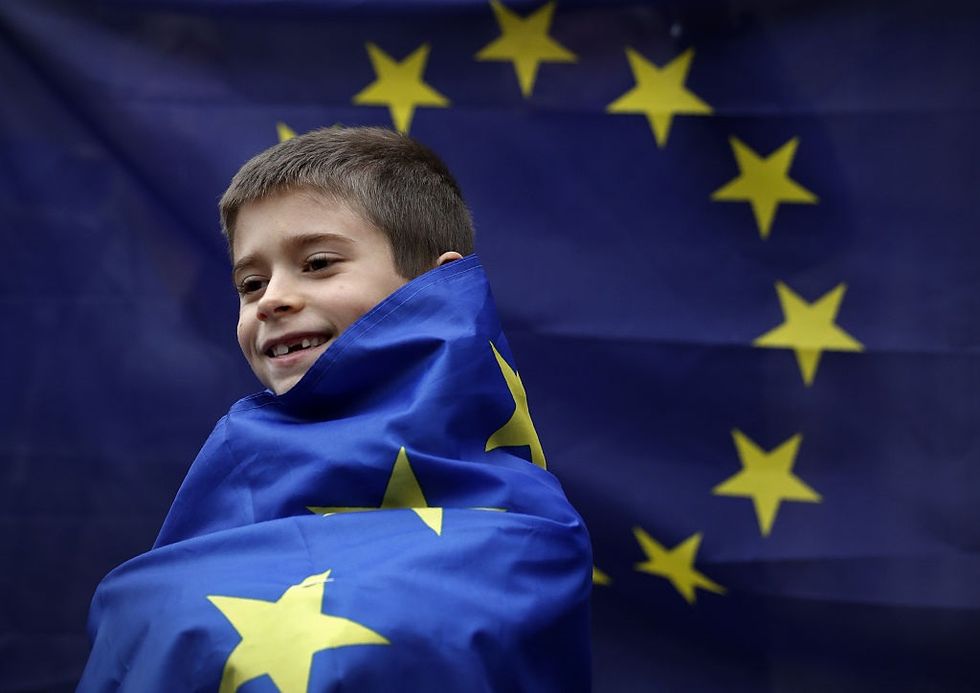 What young Italians want from Europe

About 100 young people, including representatives of youth organisations and educational institutions from across the European Union, met to wrap up discussions held in the framework of a project called "New Narrative for Europe", on young people's perception of Europe and their ideas on what the European Narrative should be.

This project has indeed been designed to give a voice to the artistic, cultural, scientific and intellectual communities to articulate what Europe stands for today and tomorrow. The purpose of this is to contribute to bringing Europe closer to its citizens and reviving a "European" spirit via the arts and sciences.

The initiative is considered vital to restoring the waning confidence in Europe. A "New Renaissance" is needed, whereby art, science and culture can shape the European Union's current society and lay the foundations for the future. And no future can be shaped withouth including young people!

Asked to indentify the four domains in which more action is needed, these 100 young people agreed on giving priority to freedom of movement and security, civic engagement, employment and what they called "green planet Europe".

In details, they believe in a EU that closely embraces inclusion and integration not just amongst its Member States, but across the world at large. In the face of regional and international conflicts, they suggest that the EU should act as a mediator, actively fostering communication among the involved parties. They would like to see civic engagement curricula restructured to make young people able to actively participate in decision-making, and find a way to make whatever can bring citizens to make an informed decision readily available. That think innovation and technology should be used strategically to equip young people with the latest tools and skills providing

specialised training to help them enter the labour market. Last but ot least, they believe that educating citizens about environmental sustainability is a duty of the EU, and that equal access to healthy and affordable food options should be guaranteed to all citizens.If all their dreams will become true, we will all be able to enjoy a better Europe.