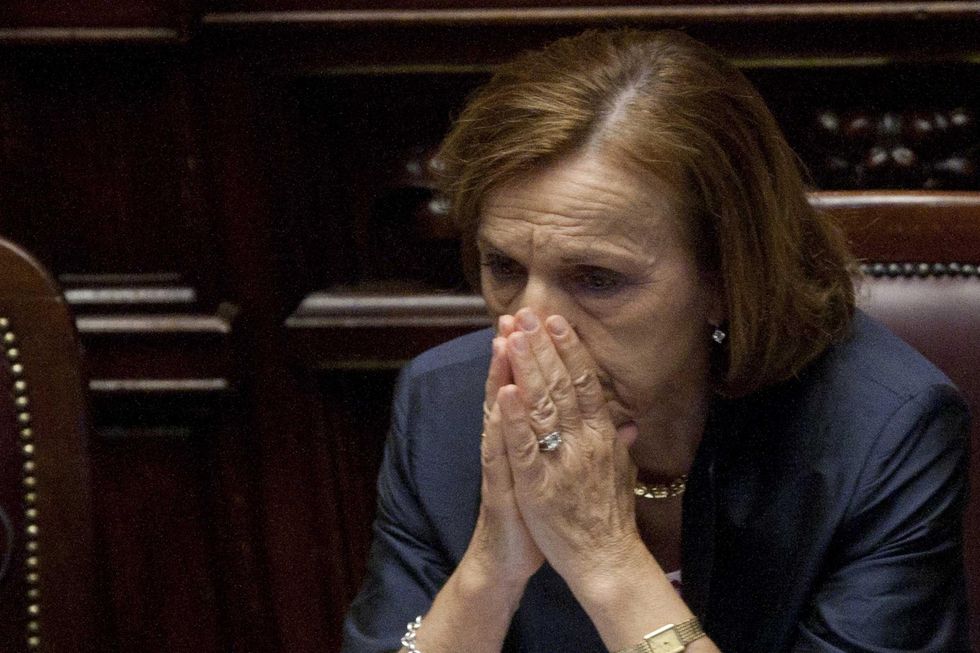 Too many dubious aspects to the Italian reforms

In a recent speech, Mario Draghi indicated the road to be taken in the clearest possible way: the sovereign debt load must be lightened and this can be done by reducing expenses, not by raising taxes.

Has the Monti government been able to approach this goal? It has put its international credibility on the line and, also thanks to the astute maneuvers of the ECB, has contributed to halt the upward trend of the spread. It is not as clear whether the austerity package that, like the previous fiscal packages based on raising taxes, with recessive effects, contributed to the goal of stabilizing the spread.

What is clear, however, is that the Minister of the Economy did not have the power, or the will, to crack down on the real problem of tax evasion (for example, through the agreements with Switzerland that at this point even Greece has stipulated) and to apply across-the-board slashes of inefficient spending and political costs.

When it comes to reforms, which are the most important element for growth, there are positive and negative aspects. Elsa Fornero has definitely been the most courageous of the ministers, and the most determined: she quickly implemented two important, crucial reforms that, though some improvement is certainly possible, are an important step forward.

However the effectiveness of these reforms will depend, to a great extent, also on the coordination with other policies. For example, we have to consider the labor reform based on outgoing flexibility: this could obviously become a boomerang if it is not flanked by an industrial policy that helps the companies to create jobs.

On this latter front, however, the government has been hesitant: it is riding the old war horse of opening worksites (that by now everybody knows give more money to organized crime than to development) rather than looking at the development of new industrial sectors; no real solution has yet been found to overcome the delay in payments by the public administration; the really decisive liberalizations have not been enacted and no synergism has been created between enterprise, research and innovation. And what can we say about the university and research, which should be the heart of a dynamic economy?

For now, there is not much to say.