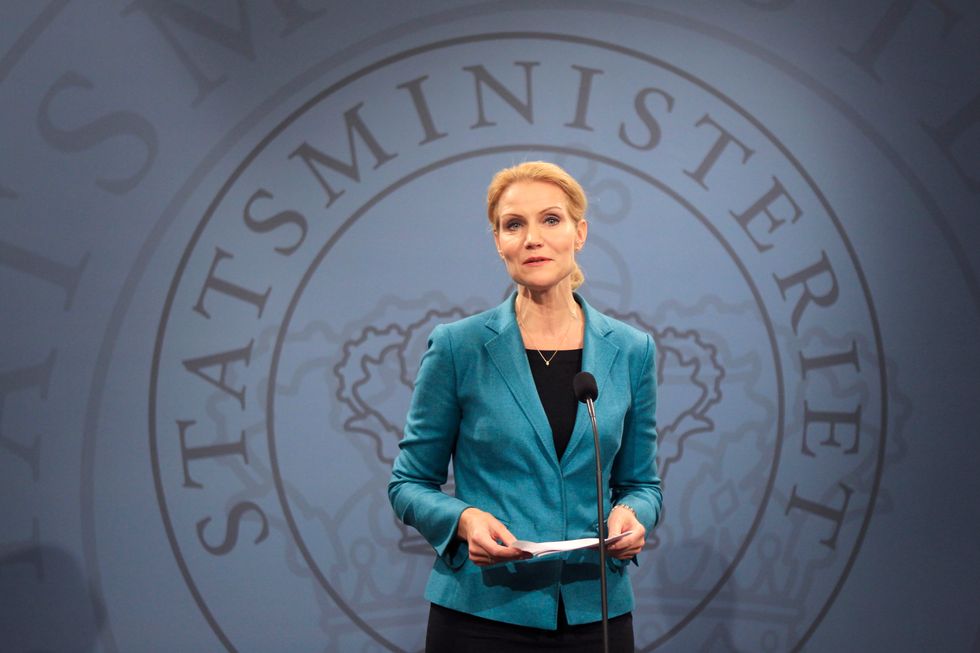 Three reasons why summits are eagerly awaited but always disappointing

January will be a decisive month for the euro. But there have been no concrete results in two years. Because of the absence of rapid decisions, Germany and France have delegitimized the Community institutions

They're saying that this January will be a decisive month for the fate of the euro and the Eurozone. But they've been saying that for two years now: a lot of bombastic statements when summits are announced, and big celebrations of the results afterward. Then it all starts over again, with another disappointment. There are many reasons for these illusions-delusions. Let us consider a few, also on the basis of the schedules available today for the upcoming summits.

The first and main reason is that the Eurozone has not succeeded so far in facing the crisis with rapid, adequate decisions. In the upcoming summit at the end of January they will examine the drafts of the new international agreement on a reinforced economic union, the so-called Euro Treaty, from which only the United Kingdom has dissociated itself.

The early drafts of this agreement are unsatisfactory as they all focus on strict budget rules without any reference to European solidarity, Eurobonds, growth, employment. With this mindset, the Eurozone is heading into a recession that could be deep and prolonged, and that is not justified by the ratio of its debt to GDP (around 87%) and deficit to GDP (around 6%).

These are much better figures than Japan and the U.S. can claim, but these countries are devoting greater attention to growth. In his year-end speech to the nation, Italian President Giorgio Napolitano was clear about the serious risks of recession that other heads of state in the Eurozone have underrated in this race to see who can propose the strictest rules.

The second reason is that the Community institutions are not working very much (and some say they are working badly) with the exception of the European Parliament which is working well but which, like every other parliament, is not a government. The reason for all this is that the personalities who must bear the weight of the European Council and the European Commission do not appear to be worthy of their role, also because this role is not recognized by France and Germany.

Angela Merkel and Nicolas Sarkozy, with their continuous summits for two, are delegitimizing the European institutions. That is why, from the next summits, the Italian government must reconfirm our country's role and try to unify the other countries, not against France and Germany, but in favor of the objectives outlined above in item 1. The very fact that on 9 January Merkel and Sarkozy will meet again cannot go on record as a routine event, because political rationality would have required the participation of Monti as well, after obtaining the approval of a very tough finance package.

The Prime Minister, in his year-end speech said he would not have any complexes in his dealings with Europe. To support him in this direction and verify the facts is the right thing to do.

The third reason is the difficult situation of the European Central Bank, limited by its by-laws and by the treaties. In our opinion, the ECB is doing the best it can with «non standard» measures to supply unlimited liquidity to the banks at very low rates and prevent them from ceasing to grant loans and to prevent the crises of sovereign debt and the real economy from becoming systemic crises.

Mario Draghi, like his predecessor Jean-Claude Trichet, is doing his job very well and with great courage despite heavy German pressure due to their obsession with price stability. But why don't the Germans apply pressure to the European Financial Stability Facility (EFSF), which could make contributions for at least 440 billion euros in support of the countries in the European Monetary Union, instead of operating with a few scant billions?

Our conclusion is that in the upcoming summits in January, Prime Minister Monti will not have to argue so much about the details of the Euro Treaty, but should ask the central question: is the Eurozone an institutional form where all the member states participate in the decisions, or a French-German protectorate? Or perhaps only German?

*Professor of Institutional Economics at the Department of Political Science, Università Cattolica. Vice president of the Accademia dei Lincei