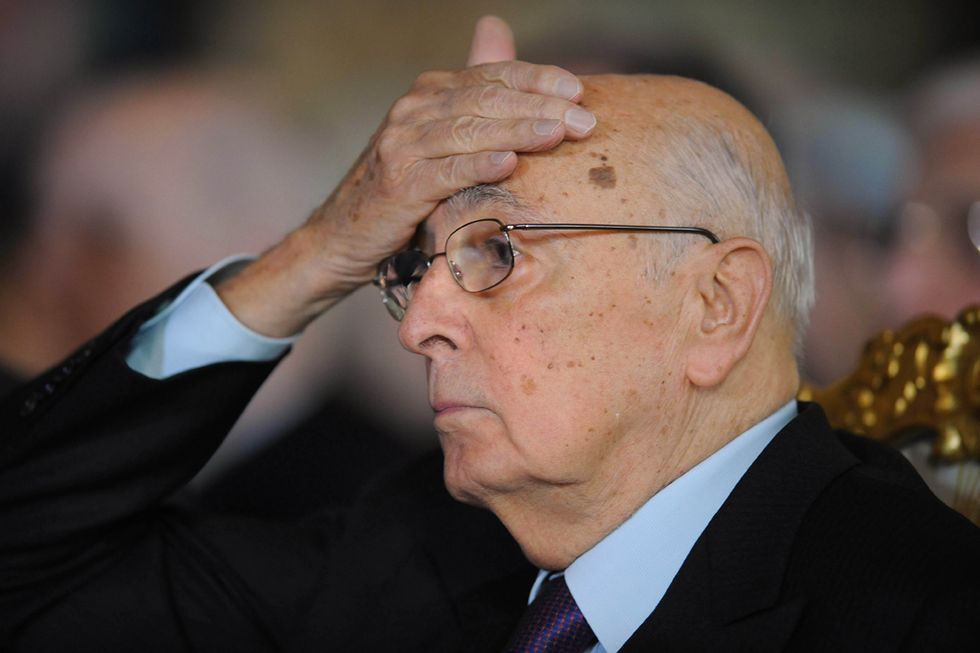 Is the international community concerned about Italy? As long as Italy will keep on not explaining its trajectory directly to the international community and in English, it will. NIAF, the National Italian American Foundation, has held a Media forum in New York, inspired by congressman Frank J. Guarino, on the post Italian elections. Maurizio Molinari, La Stampa US Bureau Chief, Carol A. Giacomo, Editorial Board Member of The New York Times and myself discussed the matter.

While the Italian gridlock does represents a source of concern, the over simplification of what has happened and of the likely future scenarios project a grimmer perspective compared to the reality. Italy has, indeed, a number of critical challenges to manage and swiftly.

Economic growth and unemployment are paramount threats to the social cohesion that might risk derailing what has been insofar a civilized democratic protest. Italy is however and at last, coming to grip with its historical issues that have made it politically instable. The second half of the Italian constitution needs to be amended to favor the accountability of an elected government, which, in turn, needs a new electoral voting system to ensure a clear-cut winner and a homogeneous parliamentary majority. The post communists are now forced to mutate into social democrats pursuing progressive reforms to unchain the economic strengths, which Italy, despite the crisis, still boasts.

The economic crisis represents an investment opportunity as it implies a creative destruction, though painful, and a redistribution of wealth. Unlike Cyprus, Greece or Portugal, Italy has a solid diversified industrial base, an export led manufacturing economy, high savings, no private debt, excellent universities and talented human capital.

These assets allow weathering almost any storm, including the current. Public finances, furthermore, are in check, the primary budget surplus is a fact and the sacrifices by Italian have not been vain. There is, however, no justification for the lack of courageous political leadership and excessive ideology imbued with populism that has plagued Italy since the last election. Explaining a trailer opposite to commenting a picture, at times, might help.