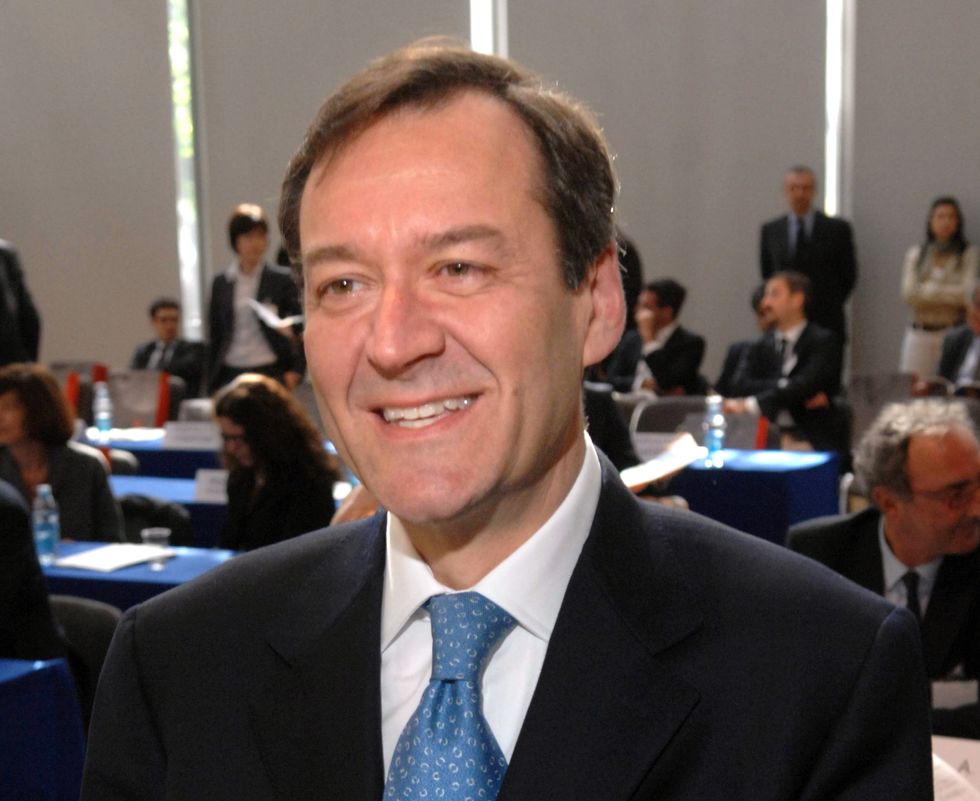 PIGS, why Italy is different

“PIGS”: not just an animal, it also stands for Portugal, Italy, Greece and Spain, and this unflattering acronym has been adopted by many foreign economists to label the economies of these southern European countries.

"PIGS": not just an animal, it also stands for Portugal, Italy, Greece and Spain, and this unflattering acronym has been adopted by many foreign economists to label the economies of these southern European countries.

Although they do share some obvious similarities, it would be wrong to bundle them together indiscriminately because it ignores fundamental differences and promotes contamination of debt markets. One thing is certain, Italy gains nothing from being part of this group.

Objectively speaking, the country is not without its problems: skyrocketing public debt, low productivity, no-growth, youth unemployment, bureaucracy that hampers investment and an underground economy that worsens the debt/GDP ratio and weighs down the budget deficit.

The list could go on and on. It is clear that Italy needs to make profound changes if it wants to offer a more serene future for coming generations and a more attractive perspective for investors. But it is also true that Italy's economic and industrial situation has its positive aspects that make it stronger by far than Portugal, Greece and Spain.

Positive aspects which end up being glossed over abroad, victims of the "oversimplification" that characterizes the markets, but which should actually be highlighted. Italy is, in fact, the third largest economy in Europe, has a strong and innovative manufacturing sector that exports successfully, has to its name niches of excellence recognized worldwide and an entrepreneurial culture of family-run businesses that has generated major successes despite countless obstacles.

It should also be noted that the "private" debt of Italian families and companies is considerably lower than many other countries and that the state patrimony is such as to remove any doubt about its solvency. The idea behind "Why not Italy" is to help spread awareness of these positive examples.