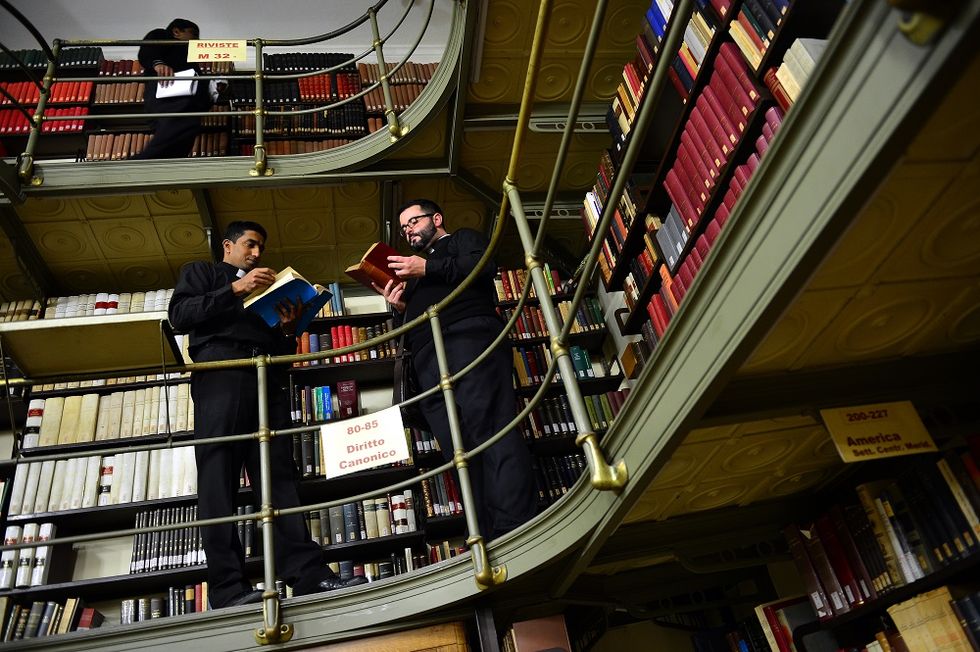 A comment for the 150th birthday of “Nuova Antologia”

The former Italian President - Carlo Azeglio Ciampi - emphasizes the importance of culture during the celebration of the 150th anniversary of the magazine Nuova Antologia.

Faithful to its original purpose - digging in the contemporary society, highlighting its spirit and mood - he believes the magazine plays a vital role in the project "Scenarios for the 21st century".

Tracking back the present century, Mr Ciampi highlights the role of culture as a tool that saved us from " bewilderment, conformism and acquiescence", providing us with discernment in situations where the right choice was not the easiest one.

In fact, the ex president continues, "culture gives a refreshing spirit, a new light that brings in it the sense of life, courage, fantasy and new visions for the future", shaped according to everyone's talents and possibilities.

The time devoted to study is the time devoted to knowledge, when a person is plunged in the beauties of history as well as in the brilliant scholars of the past, who made the difference with their knowledge. Furthermore, Ciampi remarks, "every man has enlightened history with that divine spark he brings within himself, expressing his talent and commitment", to a specific purpose.

In a contemporary world characterized by serious problems, atrocities and inhumane conditions, young people have the key to turn the situation upside down.

Ciampi argues that even in the darkest moment, a small light is always visible and youngsters should not neglect it. Instead, they should aim at the light, avoiding every sort of resignation, distrust and pessimism. Young people have the task of contrasting bad times not with a useless rebellious spirit, but with a constructive and edifying one.

Yesterday like today, Mr. Ciampi insists that the key is culture, in all its forms. In fact, it stands as a "fundamental value of every civil, social and economic process".

Sanna Marin in visita in Ucraina

Roma in festa per la vittoria in Conference League | video