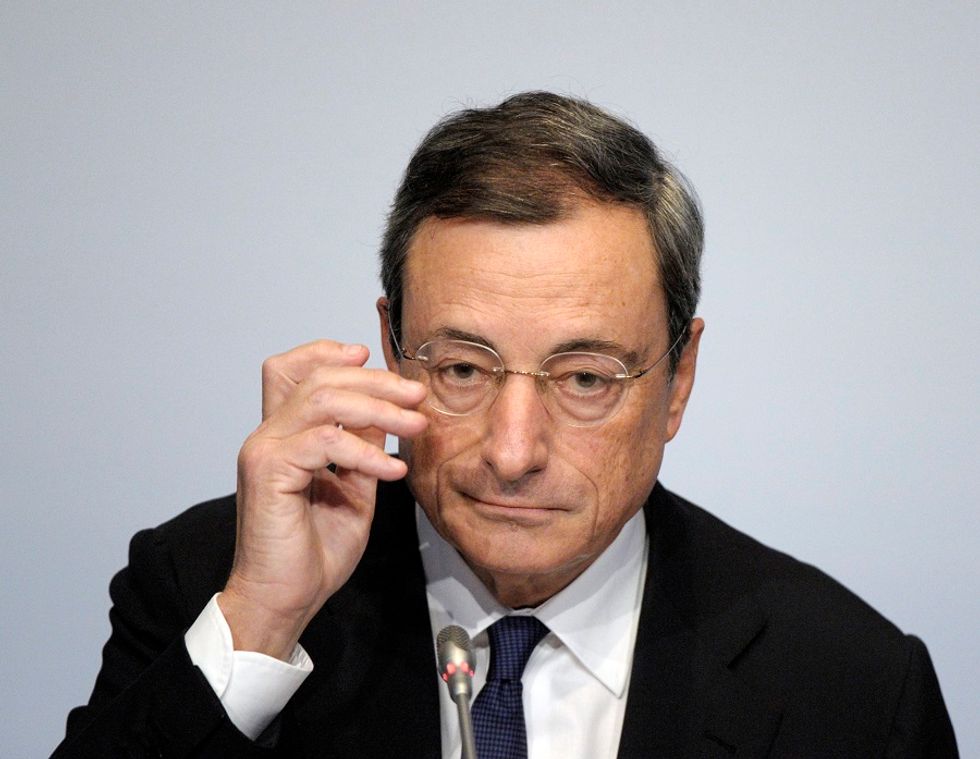 Mario Draghi - the Italian president of the European Central Bank (ECB) - has recently remarked the importance of flexibility in national economies as a core element to advance in the recovery process.

The bankers' and finance experts' meeting in Sintra (Portugal) last week was the venue where Mr Draghi stressed the significance of wage negotiation within enterprises rather than at a central national level as a suitable setting to foster new employment. This year, the symposium was entirely devoted to inflation and unemployment but among the hottest themes there were also liberalizations, job market and public administration procedures acceleration.

In spite of the high level of unemployment still hitting the whole European monetary union and all the problems to it related, the ECB president showed an optimistic view for the future, stating that "growth has already begun" and that "improvement perspectives have never been so positive in the last 7 years". Moreover, he praised Italy and Spain for the remarkable steps forwards and the reforms in their job markets.

On the other hand, Mr Draghi was criticized at the national level by unions (in particular the Italian UIL and CGL), strongly opposing the abandonment of a national-centralized salaries negotiation model. Carmelo Barbagallo's - UIL national leader - main argument concerns the fact that Italian system does not have adequate protections for the workers at the company level, therefore requiring a national wages bargaining. Nevertheless, ECB president continued supporting his opinion, also creating the Fiscal Compact, a ten pages document focused on reforms, clearly pointing out the most effective ones and recommending their implementation.

To those who are attached to state governments' prerogatives, Mr Draghi answered that ECB has the duty to pursue its mandate effectively, bringing to light the obstacles hindering the main expected achievements. For these reasons, states should cooperate with the ECB working on their systems, and make a further effort to abandon the rigidity linked to national sovereignty.