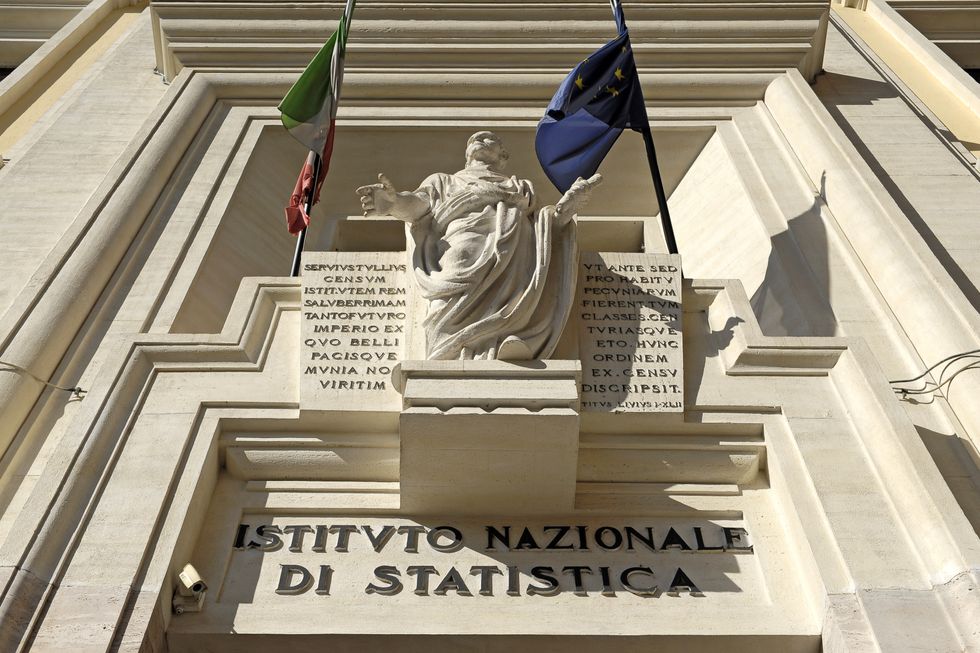 Italian companies are doing better than foreigners in Italy with one weakness...

The turnover of Italian business in the world is higher than that of the multinational companies operating in the country, says ISTAT. At least in industry, because in services Italy are losing ground

The turnover of Italian business in the world is higher than that of the multinational companies operating in the country, says ISTAT. At least in industry, because in services Italy are losing ground.

There are a lot of commonplaces about the conquest of Italy by large foreign groups and the inability of Italian industries - made up of excessively small companies - to internationalize and enter aggressively on emerging markets.

The figure is 10 billion below that earned by foreign industries controlled by Italian companies, which amounted to 162 billion. So when it comes to industry in the strict sense, including mining, manufacturing, electrical energy, gas and water, Italy is not dominated at all by groups of foreign conquerors, as the Italian multinational companies abroad are able to produce more turnover with their own activities, though not much more, than that produced by foreign groups in Italy.

Obviously, it is important for the Italian industrial system to expand more abroad, not only through exports, which are always a vital sector, but also with additional production plants and sales structures on the more promising markets. However, the data show that we are not lagging behind, and Italian industry is capable of achieving success abroad.

Nor are we under the thumb of the foreign multinationals. On the contrary, there is a definite reciprocity between their presence in Italy, reinforced in years of acquisitions and investments, and the analogous presence abroad of our industrial companies, that is growing rapidly.

The foreign telecommunications giants, the multinationals in the sectors of business services, tourism and large-scale distribution (these last are mainly French and German) have made massive inroads in Italy. ISTAT explains that «in the service sector, the sectors that are characterized by the highest number of businesses under foreign control are the information and communication services (13.8% of the workers), rentals, travel agencies and services of support to business (12.3%), financial and insurance activities (10.9%) and trading brokerage (8.2%)».

Moreover, between 2003 and 2009, while the turnover of the foreign industrial enterprises resident in Italy declined 15.8 to 15%, the corresponding turnover of foreign enterprises in the service sector rose from 14 to 18.2%.

If we focus our attention on industry, we can observe that, according to the ISTAT data, there is a strong predominance of foreign multinational companies in the production of pharmaceutical products (59% of the employees in the sector), in coke and oil refineries (32.2%), in the production of chemical products (32.1%), in the manufacture of automobiles, trailer trucks and semis (25.3%) and in the production of electrical appliances and non-electrical equipment for use in the home (24.5%): these are mainly prevalent in sectors where in the past the large Italian enterprises have become weaker.

Not as significant, though large, is the presence of multinational groups in the Italian food, beverage and tobacco industry (6.7% of the workers but with a turnover of 13.7%), expected to rise after the acquisition of Parmalat by the French group Lactalis. Moreover, the presence of foreign multinational industries in Italy is significant in the supply of electrical energy, gas and water (8.7% of the workers and 14.3% of the turnover).

Despite foreign acquisition of several historical Italian brands in the fashion and furniture sectors in recent years, the presence of foreign multinationals is limited in the traditional sectors of products for which the "Made in Italy" label is an added value, such as the industries of wood and wood products (0.5% of the workers in the sector), furniture production (1.5%), production of apparel and leather goods (2.6%) and the textile industries (3.1%).

The countries with the largest number of employees operating in Italy are the U.S., France and Germany. Romania, Brazil, China, France, Germany and the U.S. (in that order) are the countries in which Italian multinational industries have the largest number of employees abroad, with an important sectorial presence above all in mechanical products, means of transportation, rubber-plastics, textiles, apparel and footwear, in cement and in ceramic tiles.

MAIN OPERATIONS IN ITALY IN 2011