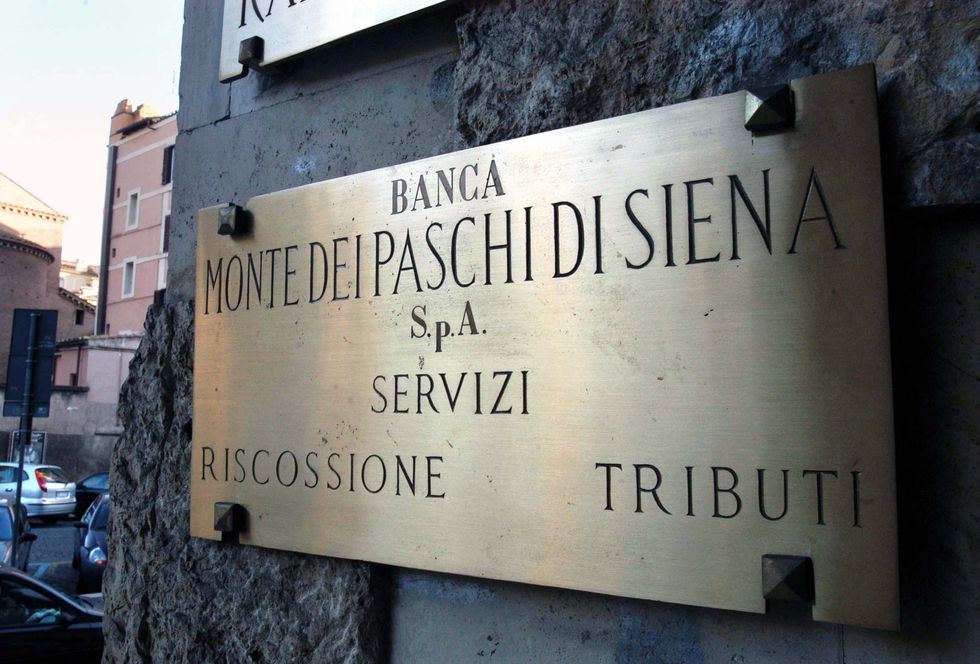 MPS: political alliances might change in connection with bank's scandal

According to distinguished Anglo-Saxon journalistic sources like Financial Times and New York Times the scandal involving Monte dei Paschi di Siena, the third-largest Italian bank, is not just going to be an Italian affair.

Revelations regarding some complex financial transactions aimed at covering  losses of Monte dei Paschi di Siena (one of the most ancient banks)  are likely to cause a political storm in Italy, where the general election campaign is running at full capacity. It will end with elections to be held at the end of February.

The Sienese bank's  troubles began in November 2007 when it bought  Antonveneta bank  from  the Spanish Santander for 9 billion Euros.  An over- exaggerated sum of money which is currently under investigation.

According to New York Times, in this political storm, former Premier Silvio Berlusconi might turn out to be the winner of this whole political dispute, since Pierluigi Bersani leader of the Democratic Party, which is leading in the opinion polls, is accused of being close to those men at the top of Monte dei Paschi di Siena responsible for the wrong investments that have caused all this trouble, while Monti ( outgoing technocratic premier of the moderate centre area) has accepted to increase the Tuscanian bank's bailout to 3,9 billion euros.

Even though  the scandal will not be enough to provide Berlusconi  a clear victory ,  it could prevent a Bersani-Monti coalition , opening a new political scenario without a solid majority in both houses of Parliament. This might affect markets,  as it happened in the summer of 2011.

The bank's scandal  is also involving Mario Draghi, the President of the European Central Bank, since he was running the Bank of Italy when Monte dei Paschi di Siena  used those complex transactions, now under investigation.

The Bank of Italy ( the Italian central bank), answering to accusations claiming it should have stopped MPS from buying  Antonveneta,  says  that it did not have the power to say a deal was  overpriced.  All it could do was to insist on the bank raising more capital, which it did.

After this operation, MPS engaged in other  transactions that went bad: one nicknamed Santorini with Deutsche Bank, another called Alexandria, and a third one with Nomura the Japanese investment bank.

The Bank of Italy accuses MPS of having hidden crucial documents, and therefore it did not know transactions were linked to other profitable operations.

The Italian central bank also declared that , until the matter is not cleared, it will not be possible to say whether Bank of Italy, Nomura and Deutsche Bank could have done something more, or if they were truly cheated by Monte dei Paschi.