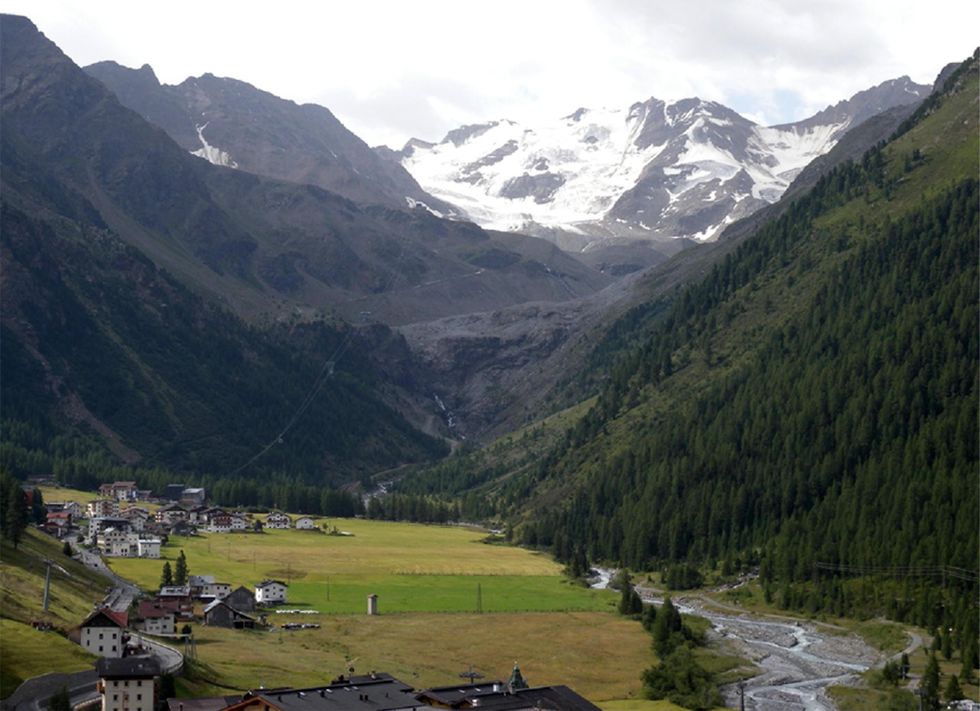 The luck of being born in Trento and Bolzano

Always ready to request the protectorship of Austria, the residents of Italy’s Alto Adige region—followed close behind by those in Trento—enjoy a series of privileges that their neighbors in Veneto (and the rest of Italy) only dream of. Who said we are all equal

One of the anomalies of Italian-style federalism is the exaggerated "special case" status of Trento and Bolzano.

They are the only two provinces exempt from the reform. They have legislative power and the Alto Adige situation has always carried with it that of Trento, although there are no international issues involved. What they enjoy, above all, is tremendous financial privilege: per capita GDP is higher than in the Veneto region (?25,700 and ?23,200 respectively), but the two wealthy provinces not only retain all national, regional and local tax revenues, but are also exonerated from having to contribute to the development fund for southern Italy. A limited revision was made as part of fiscal federalism, but their spending power remains five times that of the Veneto region which is buffeted by referendums involving many towns and cities (from Lamon to Cortina) asking to be annexed to their rich neighboring provinces.

In fact, despite the fact that the Italian constitution proclaims equality for all, a child born and raised in Veneto faces a very different situation than one born in the other two provinces. They are not at all equal. The comparison below?"for which Lombardy or any other ordinary region in Italy could be substituted for Veneto?"just underscores this point. Parents residing in Bolzano, with an income less than ?80,000, for the first three years of life of their child, receive a subsidy from the province of ?100 per month. For children who have resided in Trento for at least three years, dentist fees (cavities, extractions, root canal work) are free until they reach 15.

Poor families (income less than ?12,000 per year) with at least two children also receive a subsidy from the region of Trentino and Alto Adige of up to ?600 per month. All this added to the maternity and family subsidies from the Italian government which is all almost all families in the Veneto region enjoy: in fact, the scanty regional "family bonus" is only for families with the birth of at least triplets or with more than four children.

This discrimination continues when the child grows and decides to study in a college outside of Trentino. These provinces guarantee students a ?5,000 scholarship which, naturally, Veneto cannot afford to give. Then, when graduates return home and are ready to start their own business, the benefits keep coming. They receive grants (not available in Veneto) that can amount to as much as 40% of costs and mortgages up to ?30,000. For corporate reorganization, depending on the number of employees, subsidies can even total ?3 million.

Plus, if the company is part of the tourism sector, the discrimination becomes even more apparent: to promote tourism, in 2012 the Veneto region struggled to allocate just ?11 million, a paltry sum compared with the ?53 million of the province of Trento and Bolzano's over ?60 million. And finally, when the business gets off the ground, it will not have to pay the IRAP tax rate due in Veneto (3.9%), but a lower one?"3.44% in the province of Trento or 2.98% in Bolzano which in 2013 intends cancelling this tax for a company's first five years of activity.

How did this discrimination come about? In the beginning, because of an international situation (the DeGasperi-Gruber agreement) and then because of the special position the Südtiroler Volkspartei members of Parliament regularly occupy in moments of government crisis, irrespective of the government's political stripe, when even just one vote can make a difference in maintaining a ruling majority. For example, in 2007, the idea of renovating the Merano racetrack came about when the Prodi government began to risk a crisis, or the decision in the summer of 2010 to dismember the Stelvio Park consortium and cede part of it to Bolzano. Little-by-little, the various privileges became armor-plated within the constitutional protection of special statutes and so today, after years of this process, the result is this profound inequality that alters the entire Italian regional structure.

The solution? In the next administration, if there is a will to really make things work, a wide-ranging process of constitutional revision will be required to solve the numerous anomalies affecting Italian federalism. Its time might have come.

Luca Antonini is President of the commission on fiscal federalism