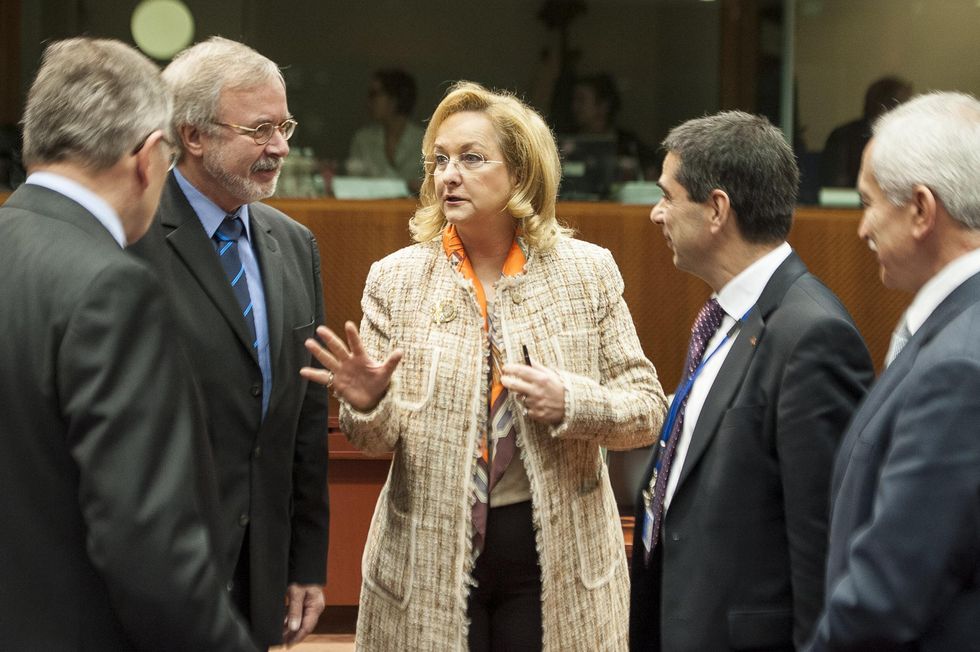 The Ecofin (the Economic and Financial Affairs Council,), the group that reunites all the finance ministers of the Eurozone, agreed today in Brussels  after months of negotiations, on the European  bank supervision

The political agreement will give the European Central bank oversight for banks in the 17 EU countries. The integrated bank supervision will be effective and operational starting from March 1st, 2014 .

All EU countries, but United Kingdom, Sweden and the Czech Republic will participate in the single supervisory mechanism for the oversight of credit institutions.

According to Michel Barnier, the European Union financial services commissioner, this is "an historical agreement."

The single supervision mechanism is the first step towards a bank union accomplishment, which is supposed to be completed with a single resolution system and the harmonization of financial policies for bank deposit guarantee. Ecofin is supposed to close negotiations on these two further steps over the next months.

According to German Chancellor Angela Merkel, this communal supervisory mechanism is of great value, while the UE president Josè Manuel Barroso said " this is a crucial step to in the direction of a complete bank union that I hope it will be accomplished as soon as possible."

The ECB supervisory authority, that will supervise about 200 financial institutions (while some others will be under national authorities' control,) was originally supposed to become effective in January 2014, but the timeframe for implementations has been pushed back.

Operations  are now expected to begin on March 1st, 2014, nevertheless, the ECB may take supervisory control over  banks in trouble even earlier, making decisions for each specific case according to the anti-crisis save funds agreements.