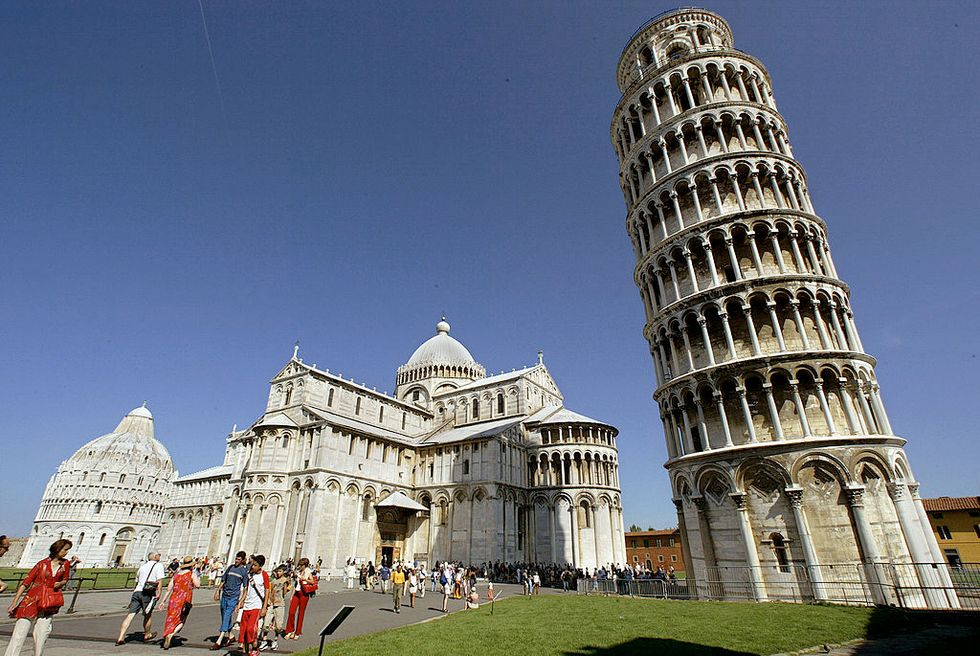 Pisa and its famous Battle of the Bridge

An amazing competition taking place every last week of June

The historic Battle of the Bridge is held annually on the last Saturday of June in Pisa, a tiny and beautiful town in Tuscany. This centuries old competition originally "comes alive with two armies dressed in elaborate and shimmering sixteenth century Spanish costumes. It is divided into five phases: the march of the troops along the Lungarni until their arrival in their respective bases, the formal opening of the battle by the Anziano Rettore, the 'call to arms' by the troops, the challenges made by ambassadors on horseback, and finally, the battle itself, as the various magistrature compete under the strategic command of their respective leaders".

Although its origins are unclear, historians believe it originated from the Mazzascudo, military simulation to help Pisans to train for real battles dressing in armours and equipped with clubs and shields. Decades after decades, the training was transformed into a game, with combatants divided into two groups aimed at conquering the bridge occupied by the enemy.

Today, the Battle on the Bridge comes alive through the participants who play specific roles: Field Master, Sergeant Major, guardian, standard bearer, drummer, trumpeter, and many others. All of the city's neighbourhoods are divided into two teams, either the Mezzogiorno or Tramontana, depending on their position in town. The game consists of a large iron cart weighing several tons pushed on rails by two groups of twenty powerful combatants guided by captains who defend the colours of their own neighborhood team with their own particular colours, symbol, and slogan. Then there are Judges, whose responsibility is to apply the rules of battle.

Decades after decades, the game has become a social phenomenon involving hundreds of volunteers taking care of the organization of the battle as well as of participants' recruitment. If you have never been to this event, believe me that it is worth your time to head to Pisa on this special occasion.