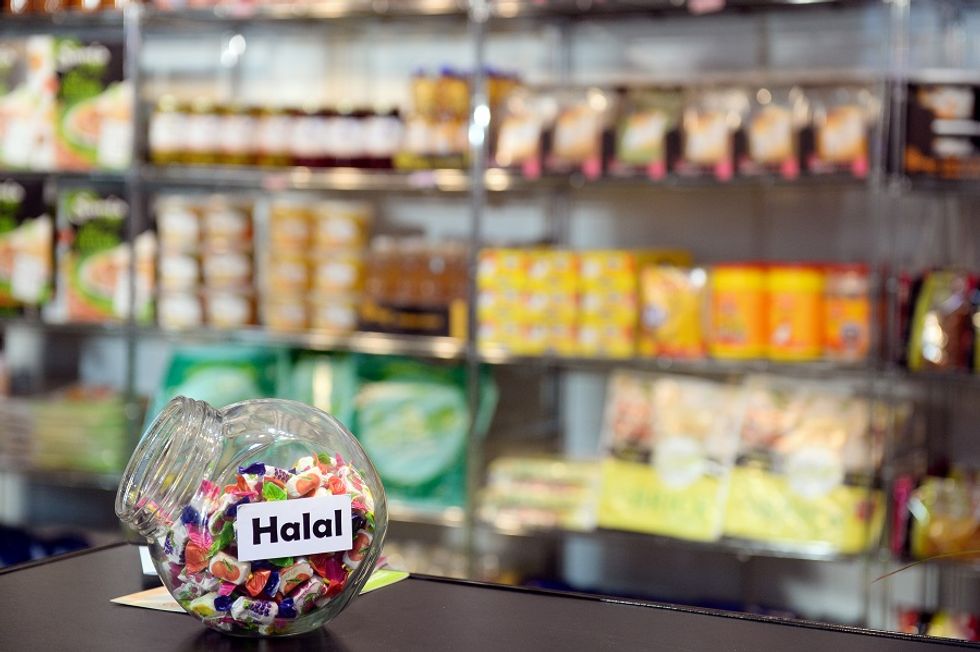 Did you ever imagine that Italy could develop a kosher and halal delights tradition? Probably not, as the country is usually praised for its deep-rooted culinary tradition that is definitely not kosher or halal. However, Italian success also ground on its ability to adapt its own tradition, and this is exactly what the country did when asked to find a way to make its food accessible to Muslim and Jewish food-lovers.

All products created for this fast-growing market segment will be on show in May at the 2014 biannual Cibus food trade fair in Parma. It is worth highlighting that during the first 11 months of last year, food exports to the United Arab Emirates grew 27.7%, while they were up 16.9% in Saudi Arabia, 20.7% in Turkey, 42.6% in Libya and a whopping 67% in Algeria. Actually, last year 7.1% increase in exports helped compensate for a 2.1 drop in sales on the domestic market in the January-November period.