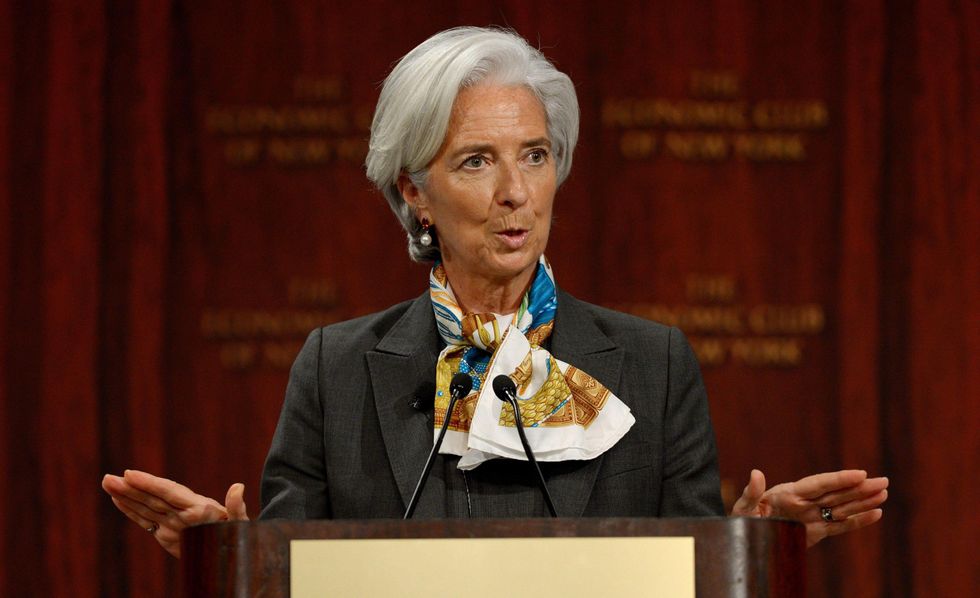 Is Italy on the "right track"?

In 2013 economy in Italy is expected to fall by 1,5%,while unemployment rate will go up to 12,0%. According to the International Monetary Fund, however, Italy is on the “right track,” since it has accomplished all “tasks” required.

Italian economy will keep shrinking also in 2013 and it seems like the Italian uncertain political situation affects the  global recovery.

According to the International Monetary Fund( IMF,) however, Italy is on the "right track," since it has accomplished all "tasks" required.

No further maneuvers, therefore, are expected this year, if anything, small corrections only.

Despite the slow recovery, Italy is expected to break even in 2013, with the deficit that will keep on falling, though public debt will rocket to over 130%.

Black mark is the unemployment rate, which will rise by 12,0%.

The Italian economic contraction, somehow expected, occurs in a 3-speed global economic recession context: from one side the emerging countries, and a growing gap between USA and Euro zone on the other.

World GDP is estimated to be shrinking by 3,3% this year: it will grow only by 1,9% in the US, because of the automatic spending cuts.

In the Euro zone, instead, GDP will still keep on falling, in 2013, with a 0,3% contraction: even France is suffering recession.

According to ECB President Mario Draghi, growth in the Euro zone is expected in the second half of the year, but Draghi warns "growth might get trapped in a negative spiral."

"Banks should provide financings at reasonable prices, they are "too high now," in the peripheral Euro zone." ECB President says .

Draghi reaffirms that "the Omt plan is efficient, but ECB also needs the collaborations of governments  in order to achieve more substantial results."

Commenting on the European institutions and on the Outlook provided by the IMF Professor of Economy Paolo Savona provides a different opinion "those forecasts are useless since they are based on economic models that are linked to an economy that is no longer the one we live in. This is the reason why they keep changing every three or six months. They only alterate markets' conditions. What Europe needs is a complete reform of its institutions."