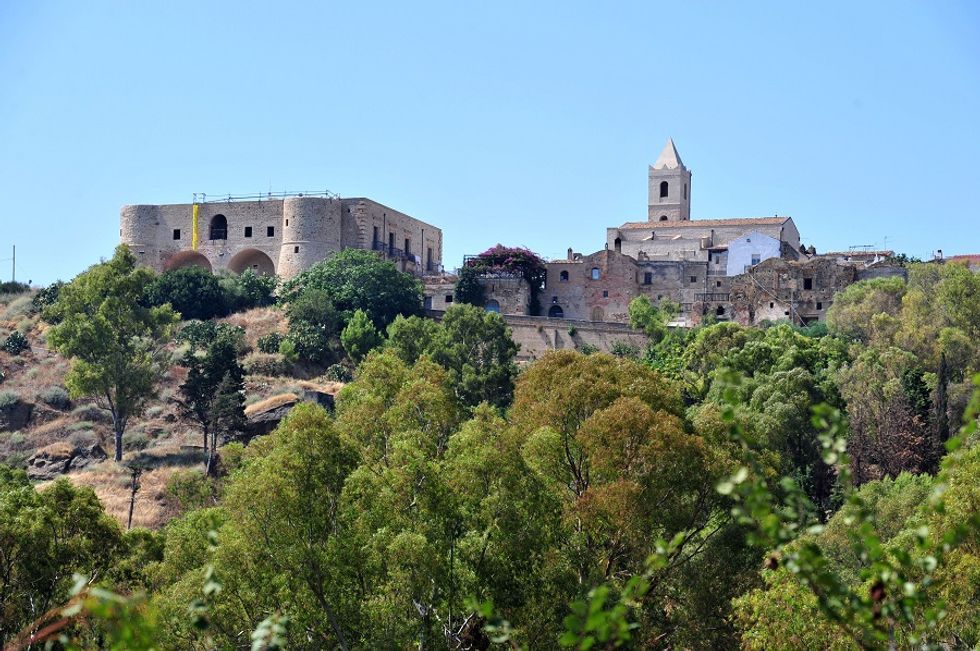 Curiosities linked to the Stones of Matera

When going to Basilicata, it is a must to visit Matera. The "Stones of Matera" represent a unique reality worth experiencing. The historical centre of this little village is constituted by caves and stones that once were the homes of Matera's inhabitants. Today, they have redesigned them and turned them into classy hotels, little restaurants and fine cellars. In the last couple of decades, Matera has undergone major renewal works. However, despite the more modern look of the city, which never results kitsch, the key word remains "conservation" of the true identity of the stones. Due to its singularity, Matera is a candidate for the title of European Capital City of Culture in 2019.

The culinary experience in Basilicata is also unique. You can try the crumbled pork sausage accompanied by Senise capsicums. To this, add some polenta with lard, yellow pumpkin and Cardoncelli mushrooms. All rigorously served with the typical bread of Matera, made of local durum wheat flour and characterized by its yellow guts. Still today, some traditional workshops are open, where you can observe how this bread is made. It is interesting to see the old stamps that the local families used to sign the dough before baking the bread in the common ovens of the village.

There are some names of famous figures related to Basilicata. For example, Mel Gibson chose Matera's unique atmosphere for the shooting of "The passion". Also, the family of the great film director Francis Ford Coppola is originally from Bernalda. Because of his strong ties with Italy and in particular Basilicata, Coppola inaugurated his first Italian resort called Palazzo Margherita. Another name linked to this region is that of the current mayor of New York City. In fact, Bill de Blasio's grandmother is originally from Grassano, in the province of Matera.