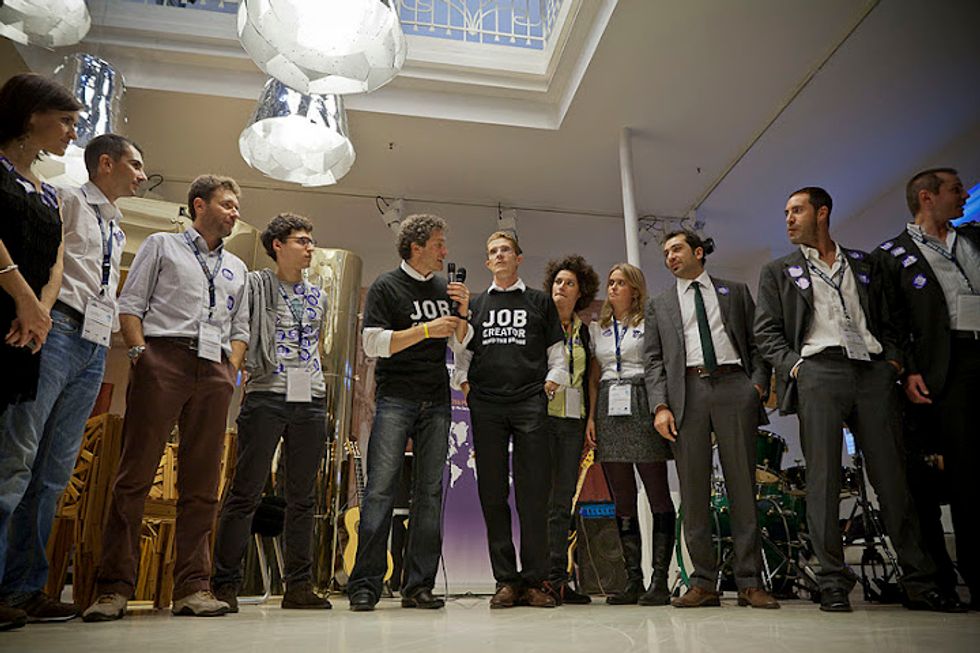 Data released by Aifi reflect a market affected by the crisis, but at the same time a recovery trend in the start-ups sector.

Aifi, the Italian Private Equity and Venture Capital Association, has recently released data  regarding the investment trend of the first semester of 2012 in Italy.

According to Innocenzo Cipolletta, President of Aifi, those data reflect an overall market affected by the crisis, but at the same time a recovery trend in the start-ups sector.

Data show a slowdown (147 deals in the first six months of 2012) of investments ranging 43% less in comparison with the same period of 2011, and total investments not exceeding 868 million euros.

According to the survey - done with the cooperation of Pwc-Transaction Services - if on the one side the expansion sector and buyout deals show negative results, on the other hand positive data are recorded in the early stage sector, represented by start-ups, which has shown a 66% growth, with a total amount of investments ranging around 67 million euros, compared with 40 million euros, still with reference to the first six months of 2011.

Growth (+ 10%) in the start-ups sector is remarkable also considering the number of deals - 55 -  closed during the first half of the current year.

According to Claudio Giuliano, partner of Innogest Capital, a leader in the Italian VC arena "for the first time in history, number of deals in the early stage sector outrun those of expansion and buy-out.  This has to be seen mostly as depression in the expansion and buy-out segment rather than as an enduring trend.  Still, it is a significant cornerstone for the Italian VC community."

Among these new companies, more than half are high-tech start-ups in the computer,medical and media sectors.

Giuliano also stated "we are seeing continuous growth in the Italian market fuelled by the quality of the Italian entrepreneurial attitude.  Computer, media and medical device build on a recent history of successes and on few industrial networks ("distretti") at the leading edge in their sector worldwide."

According to the same data, the largest part of investments still takes place in the northern part of Italy more than in any other area of the country.

Companies with less than 250 employees represent the 83% of the total. Besides, 80% of investments concern enterprises with revenues lower than 50 million euros.