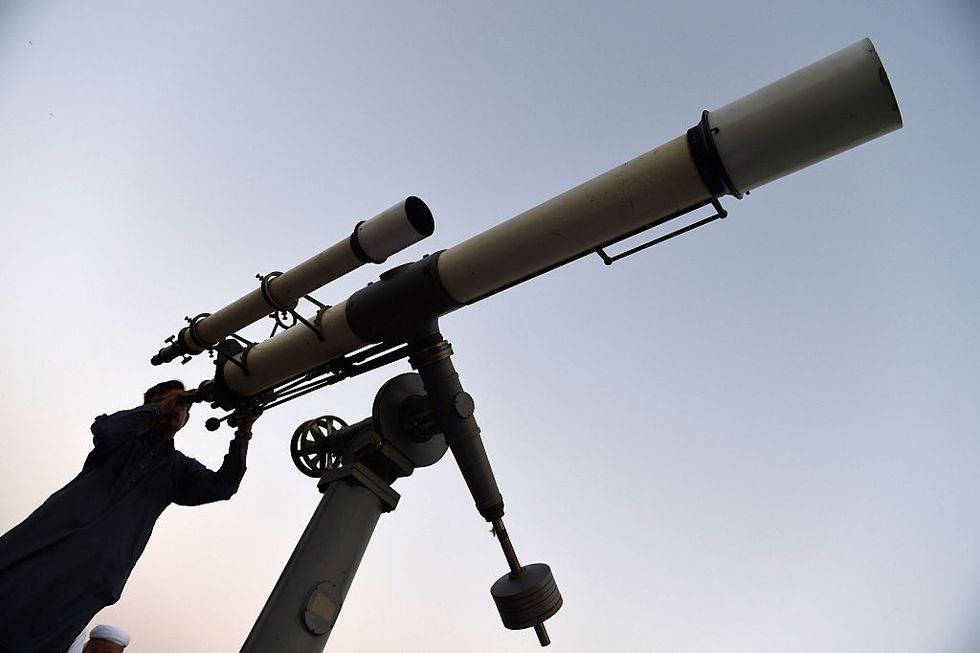 The Italian contribution to the world's largest telescope

Two Italian companies in the consortium managing the project

Soon, the world's largest telescope will be built in Chile and named "E-ELT", European - Extremely Large Telescope. It will have a mirror of 39 meters in diameter; the diameter of its rotating dome will be 85 meters and it will rise almost 80 meters above the ground. Its total weight that will be 5,000 tons.  Such a massive project would not have been possible without a significant Italian contribution.

Recently the European southern observatory (ESO) signed the most important contract ever in the field of observing the sky from Earth, involving an investment of about 400 million euro. The awarded consortium includes two important Italian companies such as Astaldi, a major construction and engineering company based in Rome, and Cimolai, a leading firm in manufacturing machines for lifting and transportation operation. They are now in charge of building the E-ELT together with an enormous dome. Works are scheduled to begin in early 2017, as required in the agreement signed during solemn ceremony held in the German town of Garching bei Munchen. The Italian Minister of Education, University and Research Stefania Giannini, and the President of the ESO Council, Patrick Roche were attending.

Among the scientific experts, who oversee the construction of, an Italian got a leading role. Architect Paolo Ghiretti is a member of the ad-hoc team created by ESO, the main intergovernmental astronomy organization operating in Europe, as well as the most productive observatory in the world. His story is emblematic of how central Italian experience is in the world of international scientific research: Ghiretti comes from Cividale del Friuli, and is now ready to conquer the outer space.