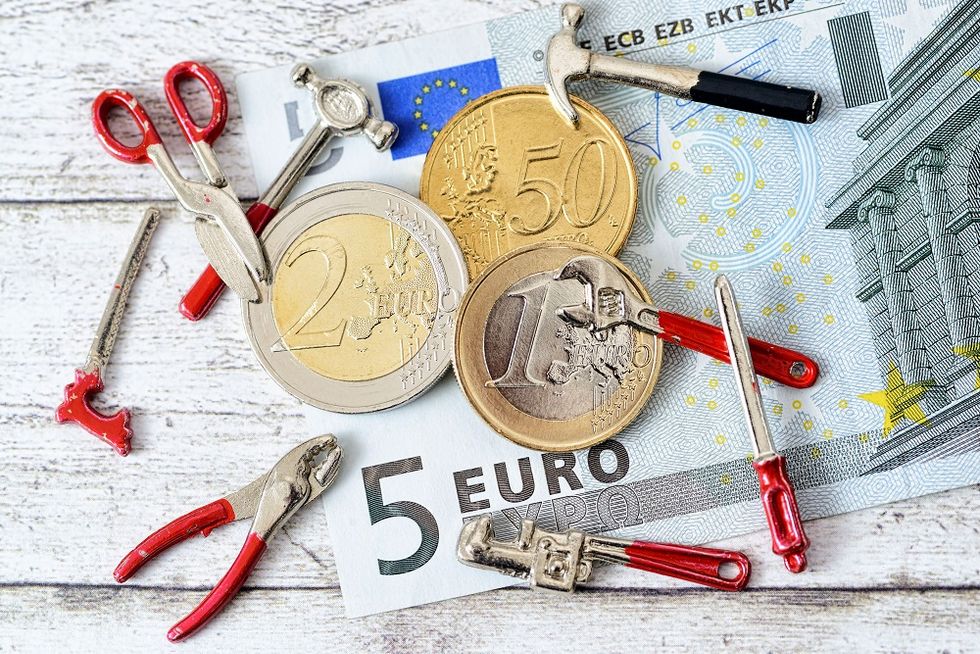 Every time a user adds a “like” to a post, the writer is given a bit, corresponding to a fraction of Bitcoin that is less than a euro cent

Bitcoin is definitely a useful tool to give a monetary value to an Internet content. Day after day, millions of web pages are visited and "likes" are countless on social networks as Facebook.

Starting from this fact, Giuseppe Laddomada and Sergio Masala have founded a young startup in Cagliari (Sardinia), named "Paymeabit". Their aim is to give a monetary value to videos, photos and articles posted by both individuals and companies with micro-payments.

Paymeabit mechanism is very easy: every time a user adds a "like" to a post, the writer is given a bit, corresponding to a fraction of Bitcoin that is less than a euro cent.

This is similar to "Facebook likes", the only difference is the fact that the like also transfers a small amount of money. This process is very rewarding: the person who receives the like and the tiny remuneration is awarded and gratified.

The platform also allows the selling of digital items to a certain price. The official coin is the Bitcoin, which is now worth about 600 Euros. The safe thing about this system is that transactions happen without intermediaries and on a database where they are constantly validated. The Bitcoin is also an excellent tool to estimate the value of a post and to differentiate between "top contents" and all the others.

Paymeabit innovative character has been recognised by two important contributions, which have supported the company in its early stage. The first one is the Cagliari Company incubator The Net Value of Mario Mariani while the second one is NexusLab, a startups' accelerator based on Bitcoin technology. The two tools allowed Paymeabit to become known also in London, Amsterdam, Berlin and Zurig.

At the moment, the two Paymeabit founders have two main goals to achieve: to expand the platform and to create new partnerships to expand Paymeabit in other systems.