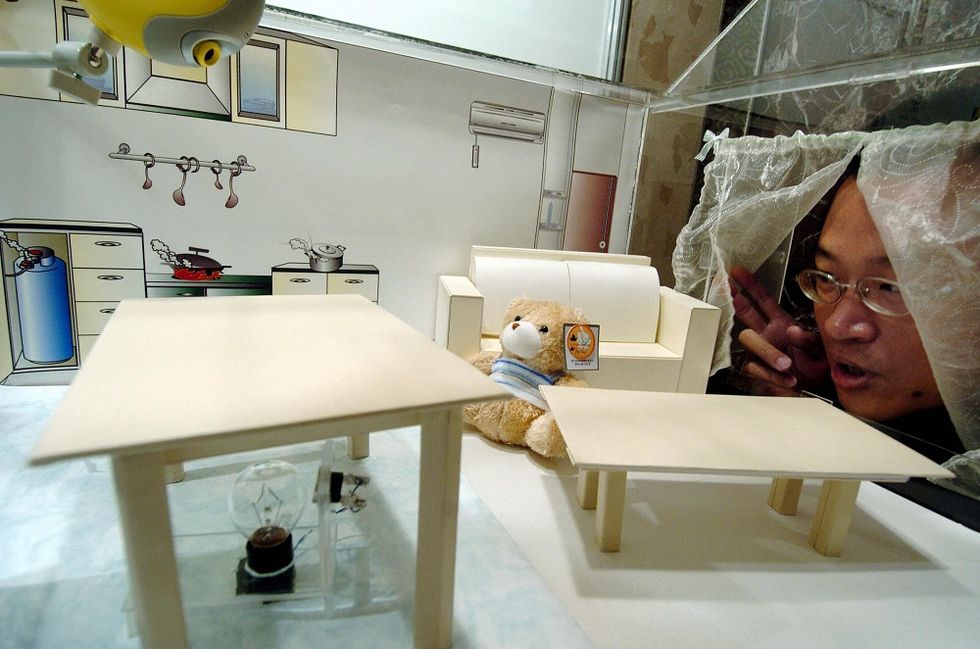 The new domestic robot launched by the Sicilian startup Morpheus

The Sicilian headquarters of the business incubator Digital Magics have launched Morpheos, the new innovative start up. In 2015, Morpheos won the call Smart & Start Italia and received a prize of 828.200 Euros.

The original company, based in Catania, has developed Momo, a domestic robot provided with artificial intelligence. It is able to regulate the lights and the temperature in homes as well as to identify any help request and dangerous gas levels. In fact, the device distinguishes between a baby's cry and other noises such as a glass breaking. Furthermore, Momo is able to recognize what surrounds it - such as faces, objects and sounds - making the rooms adequate to the people's needs.

During children's sleeping time, Momo reduces the volume of the noises that might disturb them. In case of a domestic accident, Momo would send messages or would contact the person via phone call.

Its functions are not yet over. In fact, when a room becomes too crowded "smart Momo" would decrease the temperature and if a person is reading, it would regulate the lights to facilitate the activity. Moreover, Momo controls the activation of electronic devices such as TVs and stereos. Using the clever robot is very easy. It does not require any specific installation; instead it is enough to plug it into a socket.

Edoardo Scarso - Morpheos' founder and CEO  - proudly declared that "Momo is the first step towards the building of a smart house", fitting the needs of its inhabitants! In fact, the "house of the future" would be much more attentive to the exigencies of the people, becoming the most comfortable environment.

Lastly, Mr Scarso has expressed its appreciation towards Digital Magics as a valid support encouraging his activity, given that Morpheos stands out as the first Sicilian start up part of the incubator's acceleration plan.