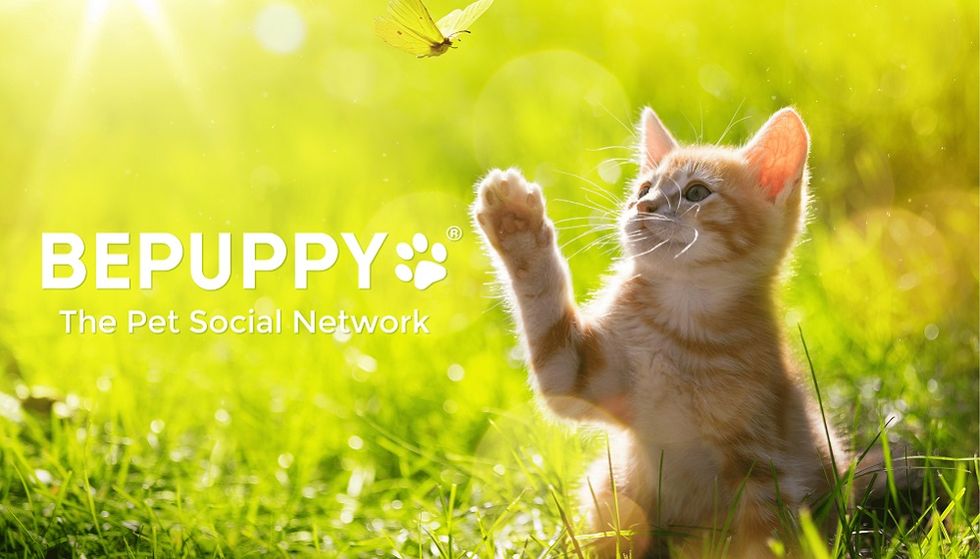 Interaction, geo-localization and fundraising are the main drivers of Bepuppy platform

Bepuppy is the first Italian "pet social network" open to all animals, which has expanded its presence even beyond national borders. In fact, the online platform is today available in 5 different languages: Italian, English, French, Spanish and German.

The dream became true in 2013 when the thought of having a social network devoted to dogs was immediately accepted with great enthusiasm by the public. The creator of this innovative kind of social network is Marco Martinenghi, who was inspired by his personal passion for pets. He described his online platform as "a service for pet lovers" which has been today updated with a number of novelties. Firstly, Bepuppy is not anymore devoted to dogs and cats, but it is extended to all the animals people share their life with. Therefore, it can include rabbits, hamsters, snakes, horses and many others.

Another new aspect of the platform concerns the account creation. In the past, each user had the chance to create one account for his pet and interact with others while now each user can create as many profiles he wants according to the number of pets he has. It is possible to contact other users and find people who share the same passion for a particular animal or a particular breed.

Also the geo-localization is a brand new feature of the social network. It stands out for its importance because it can help finding missing animals but also finding pets to be adopted in a specific area. Bepuppy will also surprise its public with a new service of fundraising for specific campaigns and a space devoted to professionals in the field of pet care. Finally, Bepuppy leadership has committed to launch a mobile app for their social network - both for iOS and Android - by Christmas 2017.

Certainly, tools like Bepuppy will help improving the life of our pets also putting on contacts pet lovers through an international social community.