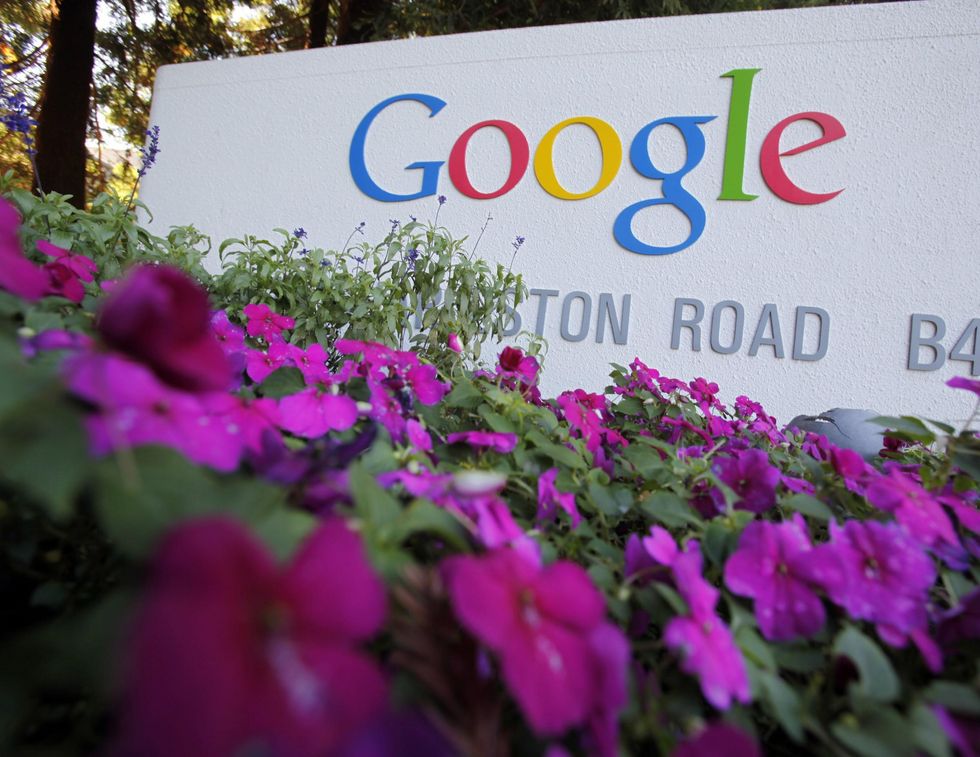 The web is now picking it's favorites and pitching them to the festivals and competition.

YouTube's inaugural film festival has selected 10 short films that it will send to the Venice Film Festival starting at the end of the summer.

The Google video site announced Wednesday the finalists of Your Film Festival.

The contest was overseen by director Ridley Scott, whose production company helped winnow the 15,000 submissions down to 10.

All 10 films will be screened at the Venice Film Festival on Sept. 2.

A winner will then be chosen by a jury including Scott and Michael Fassbender and awarded a grant of $500,000.

The finalists hail from around the globe, with entries from the U.S., Australia, Brazil, Bolivia, Spain, the U.K., Lebanon and Egypt.