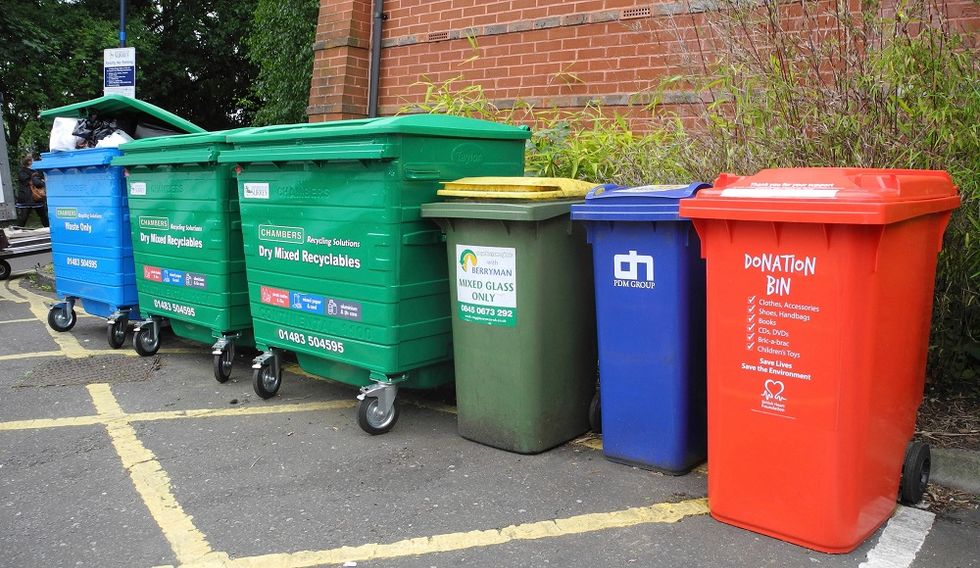 YAC’s call for a Green Academy in Bologna

On the ashes of the old Marzabotto Paper Factory

Taking care of the environment is not an option anymore but a duty everyone should feel responsible for. With this mood, Young Architects Competitions (YAC) - sponsored by Unindustria - has launched a new call to convert the former Marzabotto paper factory (Bologna) into a green economy training hub.  In particular, the factory will be replaced by a Green Academy founded by DISMIECO srl, a European leader in recycling. Since many years the company is active in building a sustainable future through an action of re-use of complex wastes. In line with the company's mission, the very use of an old building is a brilliant example of architectural recycling.

The Green Academy will be a didactic pole but also a recreational one for kids and an incubator of green startups. Thanks to the partnership with the Universities of Bologna, Modena and Goteborg, the founders aim at making the Green Academy a landmark of sustainable research, training and economy.

The call has a prize of 20.000 Euros, 10 honourable mentions and 1-year subscription to the magazine "Casabella" given to 30 finalists. The jury is made up by expert architects coming from Italy (such as Mario Cucinella andAgostino Ghirardelli) and from abroad (i.e. Valerie Mulvin, from the Irish  McCollough Mulvin Architects) but also by DISMECO's representatives (Alessandro Marata). People from academia are also among the jury members, such as Professor Riccardo Gulli, teaching technical architecture at the University of Bologna.

YAC call is open to architects, project managers, designers and students. The only requirement asked to teams is that at least one member should be under 35 years old. Finally, it is useful to know that three finalists will get a prize. The first one will get 10,000 Euros, the second one 4,000 and the last one 2,000.