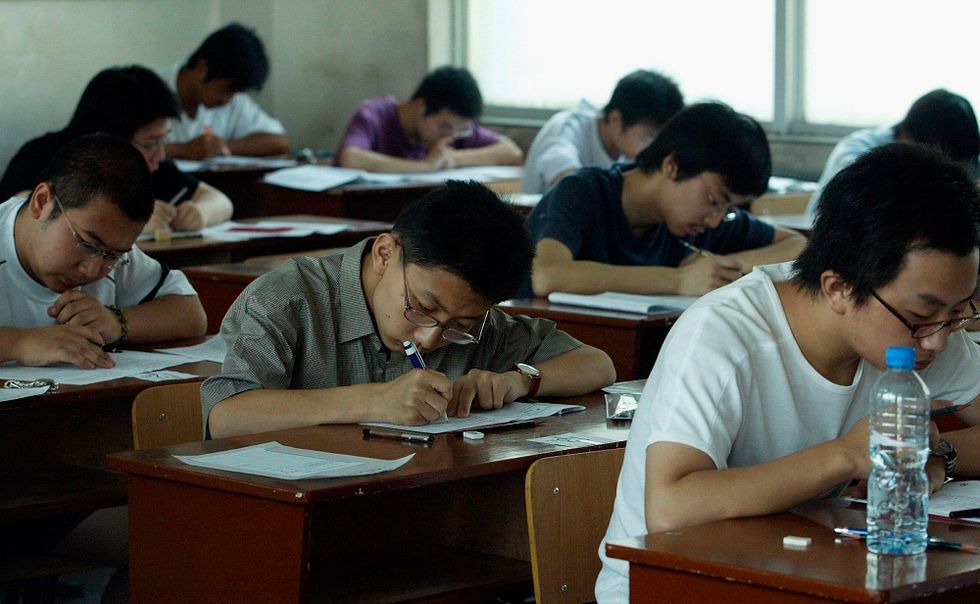 Italian is quite popular abroad: over 2.2 million foreigners studied it in 2015 and statistics are rapidly growing. In China, as recently reported by the Italian news website AgiChina, more than 3.000 students have chosen to study Italian. Most of them are part of the program "Marco Polo - Turandot", an initiative of the Italian Deans Conference (Crui) to consolidate the scientific cooperation between Italy and China, increasing the number of Chinese students in Italian universities. At the moment, more than 40.000 Chinese students learn Chinese in Italy, thanks to some exchange programs in Italian universities.

Usually, the study of Italian is associated with the sectors where Made in Italy makes the difference, such as fashion, design, technology, agri-food and arts. Chinese students engaged in these topics are usually willing to learn Italian. In China, it is possible to learn Italian not only in the in the capital but also in other minor cities. An example is Chongqing, where Uni-Italia -the centre for the promotion of the study of Italy - has opened up its first office in 2015.

In addition, Italian is also taught to very young students in Beijing. In fact, since 2015, the Italian Embassy hosts the Italian school within the diplomatic compound is San Liu Tun, which stands out as a very vibrant area of the capital. The school was inaugurated by the Italian foreign affairs minister, Paolo Gentiloni during his visit in the country in 2015. Several school projects were also launched in partnership with the Italian Chamber of Commerce in China and with Reggio Children, the international centre for the defence and promotion of the rights of children.

The foundation Dante Alighieri is also present in Beijing since 2004, not far from the Embassy. Dante Alighieri also has another office in Hong Kong, sponsoring the study of Italian throughout the country.